Diagne currently plays for Turkish giants Galatasaray although he has found himself out on loan at Belgian side, Club Brugge this season. Gala signed the powerful striker for 13 million euros from fellow Süper Lig side Kasimpasa after an impressive start to the 2018/19 season. He finished the season with 31 goals after he continued his form with Galatasaray. The arrival of experienced Radamel Falcao saw Diagne slip down the pecking order, ultimately leading to his loan move away from the Turk Telekom Stadium. 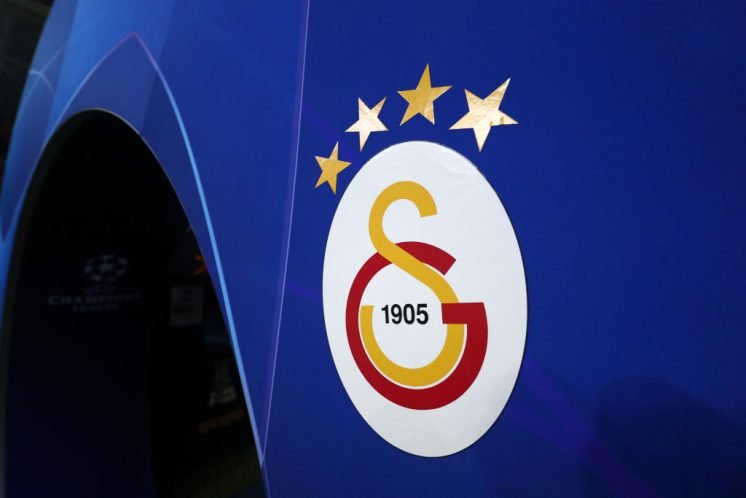 Takvim has reported that Leeds United have now joined fellow Championship side Nottingham Forest in showing interest in the striker who is probably looking for a move away from Gala. They write that the Championship leaders “want to establish a wide range of alternatives” before going on to add that “Diagne is included in their plans.”

Leeds United did show a slight interest in Diagne in the 2018 window whilst he was playing for Kasimpasa, however, it was nothing more than interest. Forest are one step ahead of Leeds and have shown genuine interest in Diagne, as well as contacting Galatasaray direct. Whereas, it appears Leeds are holding out for a bit longer to see what impact Covid-19 will have on their finances for the 2020/21 season.

With Leeds United on the brink of promotion to the Premier League, Marco Bielsa will be looking to bolster his attacking options at Elland Road. If Nottingham Forest fail in gaining promotion this season, it is likely Diagne would favour a deal with Leeds United. 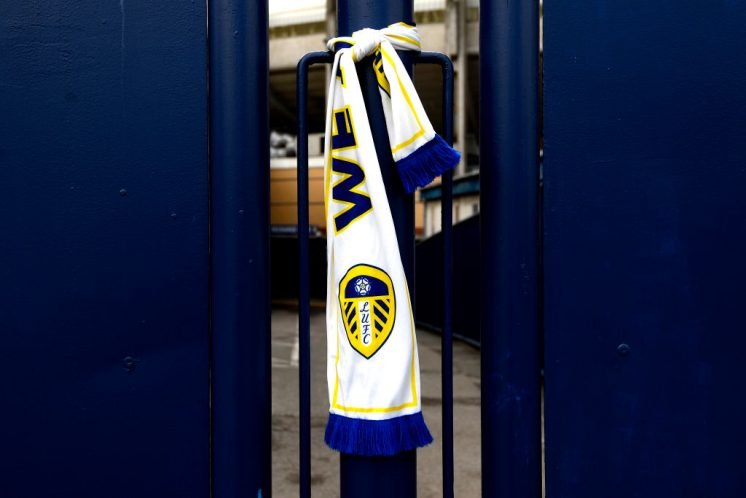