With just the formalities of promotion and relegation to be confirmed, the league 2 season was declared over last week. clubs are now faced with the difficult decision of which players to offer new deals to and which to allow to move on to new challenges.

Despite the official retained list not being published yet by Plymouth Argyle, young striker Alex Fletcher has announced on his official Instagram page that he has not been offered a new deal by the club he has grown up playing for. 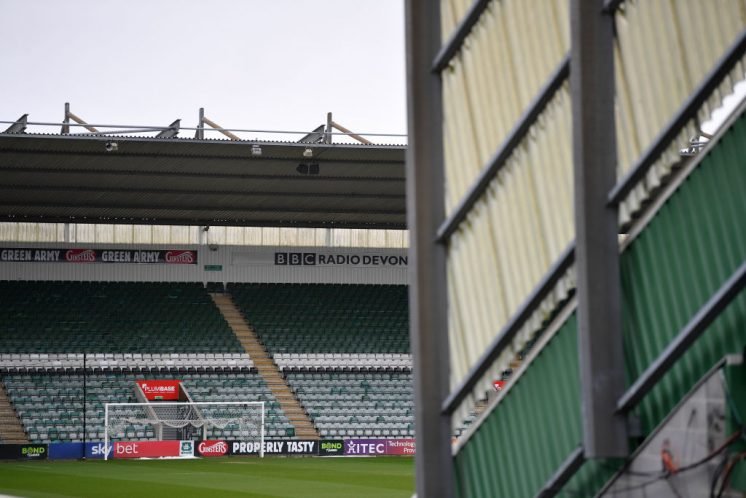 Gutted that my time at Argyle has come to an end. Would like to thank everybody associated with the club that helped me to get to where I am over the last 13 years. I wish my teammates all the best for next season, looking forward to the next chapter.

First-team opportunities have been hard to come by for the striker who has been with Plymouth Argyle since the age of 8. He first burst on to the scene in an EFL trophy game where he came on as a substitute and scored a brace to rescue a point against Chelsea u23’s. However, since then, first-team opportunities have been limited for Fletcher who hasn’t quite been able to hit the same heights as follow youngster Luke Jephcott.

Fletcher failed to make any appearances this season for The Pilgrims and spent the majority of the campaign out on loan at Aldershot Town and Tiverton Town. With this in mind, it is no surprise that Fletcher hasn’t been offered a new deal. 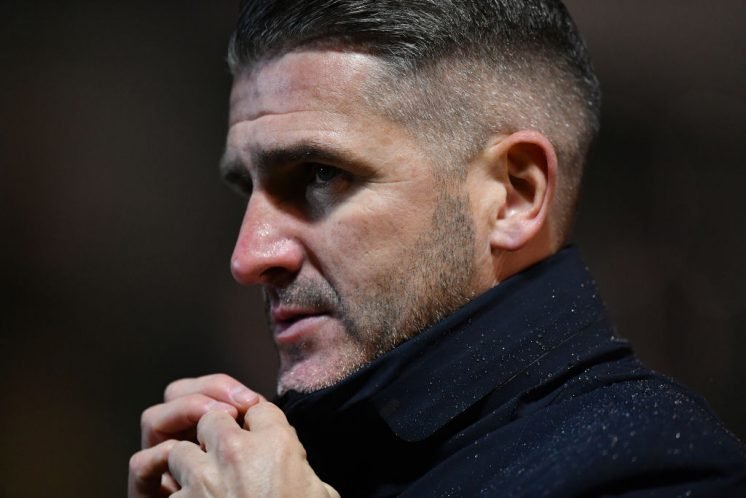 It is expected that the official retained list will be published in the coming days. Manager Ryan Lowe has previously said in interviews that certain players that have been at the club for too long will be moved on to allow him to firmly put his stamp on the squad. It is looking like Plymouth Argyle will be back playing in League One next season so there will be plenty of changes over the summer.