Despite still having nine games left to play when the season resumes, Nottingham forest are already looking ahead to the transfer window. Turkish newspaper  Fotomac,  understand  Nottingham Forest are interested in signing striker Mbaye Diagne from Turkish giants Galatasaray.

The newspaper believes Forest manager Sabri Lamouchi is ‘especially interested’ in signing the 28-year-old and knows how much it will cost to bring the forward to The City Ground. Mbaye Diagne currently has a deal that runs until 2023 with the Turkish club, the newspaper reports that a fee in the region of £5 million will be enough to sign the striker.

Diagne fell out of favour at the Türk Telekom Stadyumu this season following the arrival Radamel Falcao and was sent out on loan in September to Belgian side, Club Brugge. The move wasn’t as successful as anticipated as the striker only found the net four times in 12 appearances. The 2018/19 season was a very successful one for Diagne. He started the campaign with Kasimpasa, however, a good start to the season saw him join Gala in the January transfer window for around €13 million. Diagne finished the season with 31 goals to his name.

Striking options have been limited for Forest this year. In order to provide cover for Lewis Grabban they signed Nuno da Costa from French side Strasbourg and recalled Tyler Walker from League One Lincoln. Grabban has been in a rich vein of form scoring 17 goals this season which has seen Forest rise as high as 5th in the Championship table. 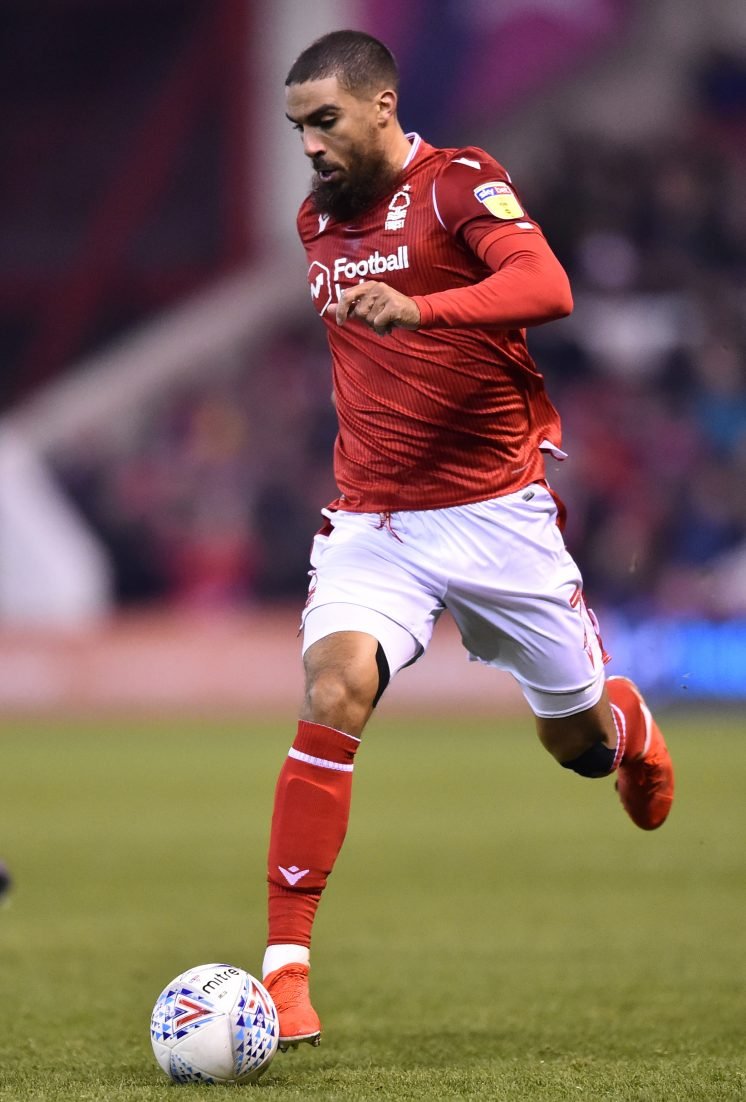 Regardless of whether Forest are playing in the Championship or the Premier League next season, Lamouchi will need to bolster his attacking options. Grabban will be looking to continue his form from this season and is likely to continue to feature for Lamouchi. However, it is important to have competition for places in the starting XI. Diagne has scored goals wherever he has played and this looks like it will be a great bit of business for the red side of Nottingham.

Millwall to pay for rivals Coronavirus tests if promoted