A statement from Cypriot side Pafos FC (as cited by Get Reading) has confirmed that former Reading and Huddersfield Town midfielder Danny Williams has left the club, becoming a free agent once again.

American midfielder Danny Williams left the English game in July 2019 upon the end of his contract with Huddersfield Town. He ended up joining Cyprus-based side Pafos FC after a stint as a free agent and now, Williams has entered free agency again.

A statement issued by Pafos confirmed the news. As quoted by Get Reading, the statement wished Williams the best wishes for his future, saying:

“During this season, former US international took part in 12 official games, playing a total of 733 minutes for the club. Pafos FC would like to thank Danny and wish him all the best in his further career. 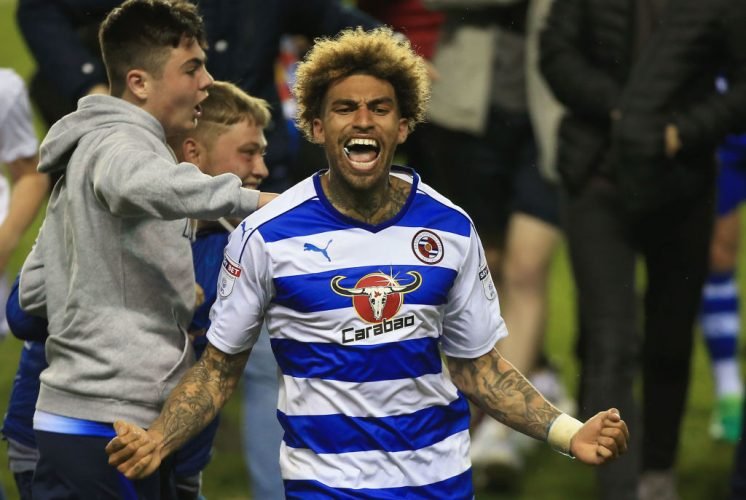 Williams spent six years playing in England prior to his move to Pafos FC. The midfielder joined Reading from Hoffenheim in July 2013, enjoying four years at the Madejski Stadium. In his time with the Royals, Williams played in 156 games for the club, scoring 14 goals and laying on six assists in the process.

In 2017 Williams brought an end to his time with Reading, switching to Huddersfield Town. In his two years with the club, Williams, 31, featured 30 times for the Terriers, scoring once.

Now, with Williams a free agent, will he make a return to England?

QUIZ: Leeds United fans how well do you know the 2001 Champions League side