Nottingham Forest have massively improved under Sabri Lamouchi this season and, if it wasn’t for inconsistency, would be knocking on the door of promotion. Some of their transfer dealings have been class and the BelfastLive website is reporting there’s another capture in the pipeline.

Rather than it being a big-money, big-name signing from a European league, rather it is the capture of Dale Taylor from Linfield, Northern Ireland. Unheard of this side of the Irish Sea, Taylor is regarded as one of the most rated up-and-coming youngsters in Irish football.

According to BelfastLive, Nottingham Forest have won the race for young starlet Taylor and have beaten out fellow Sky Bet Championship side Derby County. Not only that, but Forest have also triumphed over Leicester City with both the Foxes and Rams said to have been “keeping close tabs on him.” 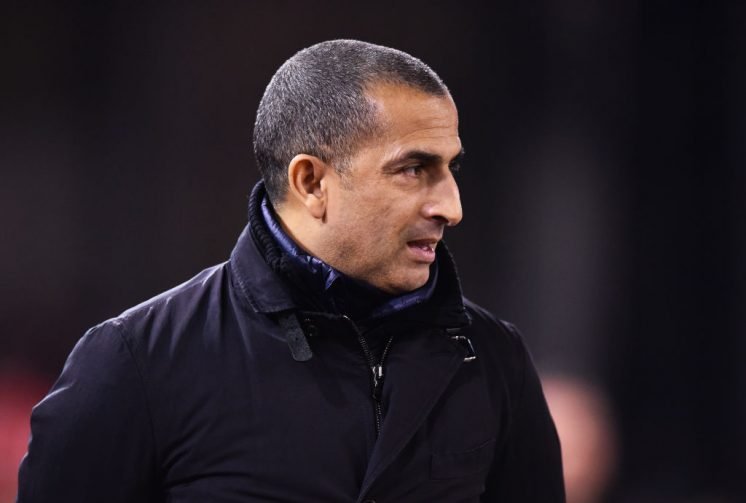 BelfastLive’s Steve Beacom says that the Tigers Bay youngster “was another wanted young man” and that Forest “have come out on top” for the 16-year-old who scored his first senior goal for Linfield in a game against fellow Ireland side Cliftonville in October.

That goal came just four minutes after the then 15-year-old came on as a substitute in a game where he went on to miss a penalty in the shoot-out.

Obviously Forest’s capture of young starlet Taylor is the archetypal ‘one for the future’. Whilst Forest’s season is far from over, what with nine games still left to play, Taylor could be that glimpse into the future and one to bring on in later seasons.