Leeds United sit pretty and prepped for promotion from the Sky Bet Championship at the moment. With football being on pause, they are top of the pile and have a seven-point cushion over Fulham in 3rd. Promotion isn’t guaranteed but Football Insider says the Whites are looking towards next season with interest in QPR attacking winger Bright Osayi-Samuel.

Leeds are an attacking side under Marcelo Bielsa and have swept many a good side before them this season. An example of this approach could be seen against Bristol City at Elland Road. Wave after wave of attacks overwhelmed the Robins in what Phil Hay of The Athletic called as comprehensive a 1-0 win as you could want to see.

Now Football Insider’s Wayne Veysey says that the Whites are looking to up that attacking intent with interest in QPR’s attacking 22-year-old Osayi-Samuel. The Whites are said to “have joined Premier League clubs in the race” and “been making regular checks” on his progress this season. 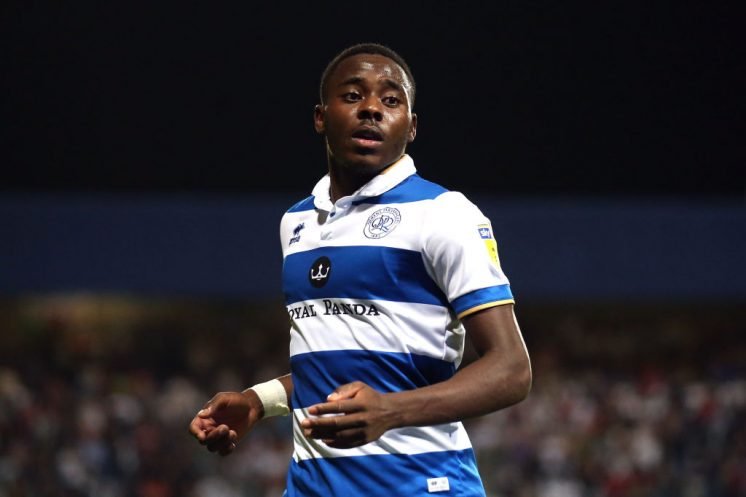 Osayi-Samuel joined the London side from Blackpool on the August 31 deadline day for an unknown fee. The Nigerian-born forward came up through the youth ranks at Blackpool, going on to make 79 appearances for the Tangerines scoring five goals and adding six assists.

The talent that made him a star at Blackpool has also gone on to make him shine at Loftus Road. His time at QPR has seen him go one to make 84 appearances, scoring ten goals and adding nine assists. This season has been one where the youngster has shone, scoring five times and providing eight assists in 29 games.

Football Insider refer to a ‘Leeds source’ who informs them that Osayi-Samuel “is a target when the transfer window opens” – when that is though is a guess for anyone to make.

He is currently contracted until the summer of next year after QPR exercised a February option of a further year added to his existing deal.

On This Day in 2005: West Brom clinch greatest ever Premier League escape