This Saturday, May 16, is the third Saturday of the month. It is also the EFL-mandated date when clubs normally submit their ‘retained and released’ lists. However, football is far from normal at the moment and Dom Howson of YorkshireLive writes that Sheffield Wednesday will not be releasing theirs on time. That is something The72 wrote about here but it was a snippet he wrote that hints at more exciting news for Owls fans.

Football contracts traditionally run until June 30 with July 1 symbolically representing a new season. As part of this arrangement, clubs are required to make decisions on who they are keeping on at their clubs – their retained lists. The deadline for this is mandated as the third Saturday in May – this year it is this Saturday, May 16th. However, Sheffield Wednesday will not be meeting this writes Dom Howson for YorkshireLive.

However, in his article Howson does mention something that will be of interest to Sheffield Wednesday fans and is linked to some contract negotiations going on at Hillsborough. This snippet, in the same article about delaying the issue of their retained list, gives an update on players the Owls have entered into negotiations with. 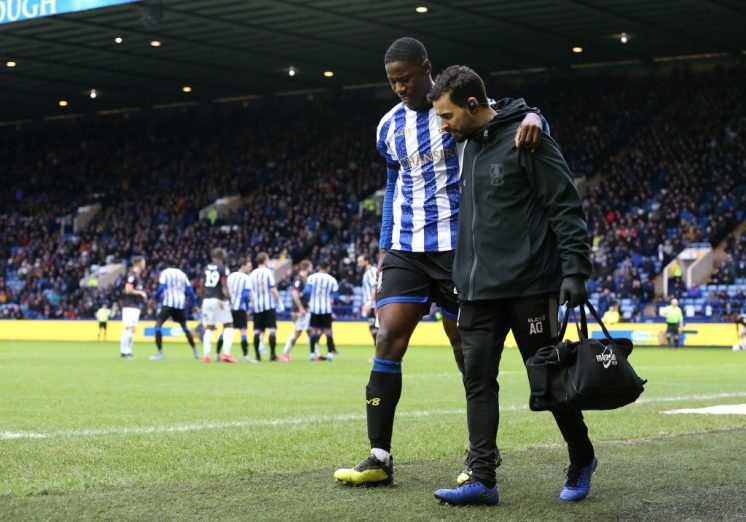 Howson writes, in his article for YorkshireLive, that it is “believed that Wednesday have held contract talks with [Osaze] Urhoghide, [Morgan] Fox and [Steven] Fletcher over extending their Hillsborough stays.”

This news is bound to excite Sheffield Wednesday fans in that they now have something ‘definite’ to pin their hopes on. With the season how it is at the moment, next season will be one where the Owls will likely be looking to regroup and rebuild and look at a promotion tilt.

Keeping hold of talented and rated youngster Urhoghide (three appearances) will be key amongst their aspiration for rebuilding. 26-year-old Fox has been a regular this season in defence so it makes sense to hold onto him. A promotion tilt needs a reliable goalscorer and in 13-goal Fletcher that is what they have.

So, whilst Howson might have been writing about Sheffield Wednesday likely delaying submitting their retained list, it is the contract talks subtext that is the most interesting thing.

Sheffield Wednesday in no hurry on contract renewal talks