Hull City have submitted a bid for Stockport County starlet Festus Arthur but have seen it rejected according to Football Insider.

The 18-year-old centre-back has emerged as a transfer target for a number of clubs and the Tigers had hoped to steal a march on their rivals in order to capture the signing of the teenager.

Leicester City had also registered an interest but are yet to table an official bid for the promising youngster.

Arthur could leave Stockport this summer with his contract expiring but the National League outfit are eager to retain him and could look to offer him a new deal before the end of the campaign.

It remains to be seen if Grant McCann’s men will return with an improved bid but with other clubs potentially interested in making a move for him, Hull will need to move quickly if they want to win the race for the defender.

The powerful star is keen to test himself at a higher level in the near future and could consider a move away if interest continues to arise.

Hull are currently in 12th place in the Championship and manager Grant McCann is keen to add reinforcements to his squad for the second half of the season as they look to sustain their promotion push. 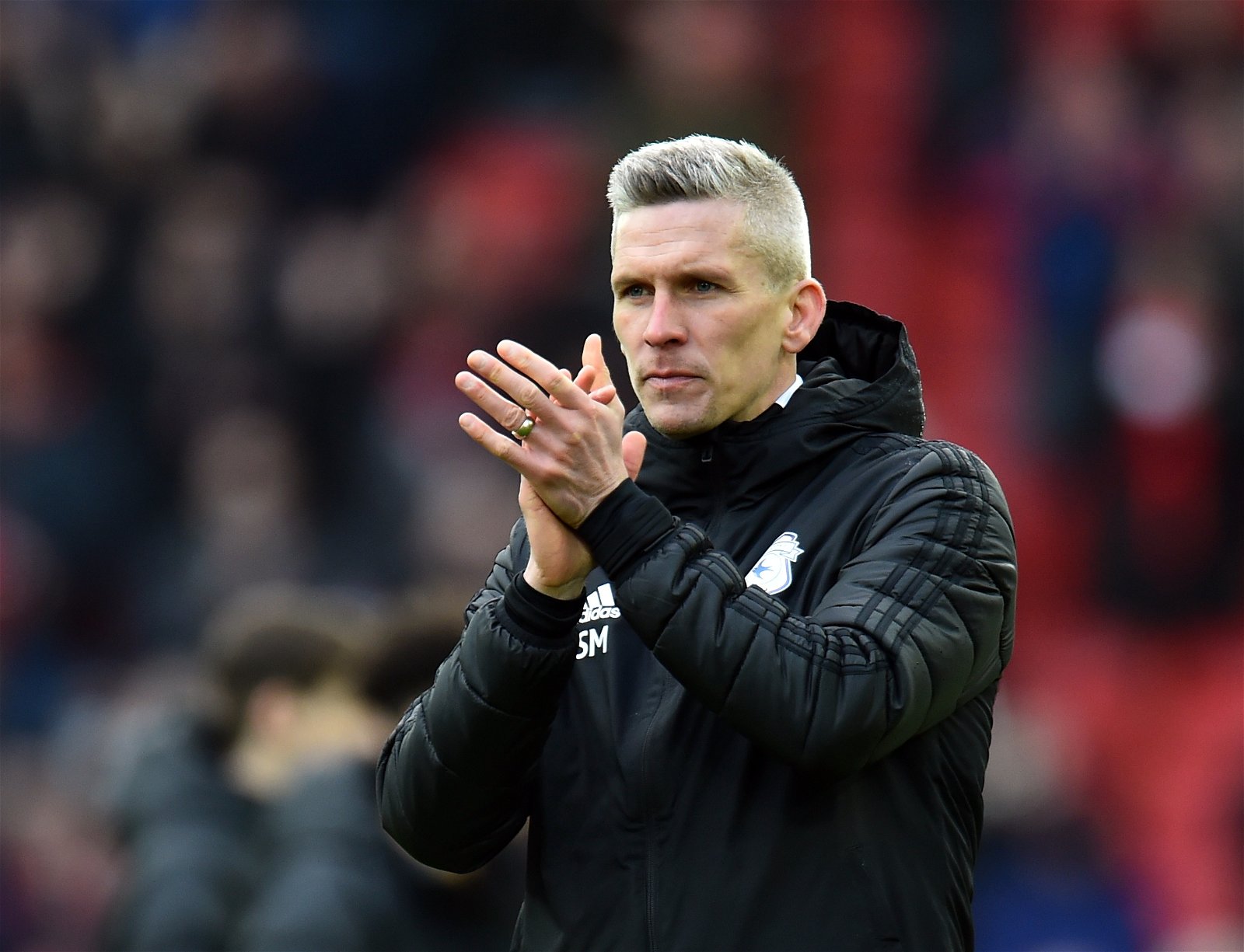 Stockport are in eighth place in the Conference Premier and are also looking to get promoted back to the Football League and Arthur will be a key figure for them should they manage to retain him. 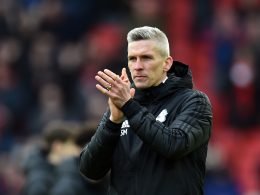