Leeds United have had a mixed bag so far in this summers transfer window, but the most telling signing will be whether or not Kalvin Phillips signs a new contract to stay at the club… that one is still firmly in the balance.

There still remains areas within the United squad that need strength in depth though, but with limited available targets and time moving at pace before the new season, Leeds may have to look within there own ranks to source a solution.

Here I look at the three main areas in question and give a youth player that could well be the person to step up and be counted this season.

Centre Back– Senior players- Liam Cooper, Gaetano Berardi and Ben White… who could step up? 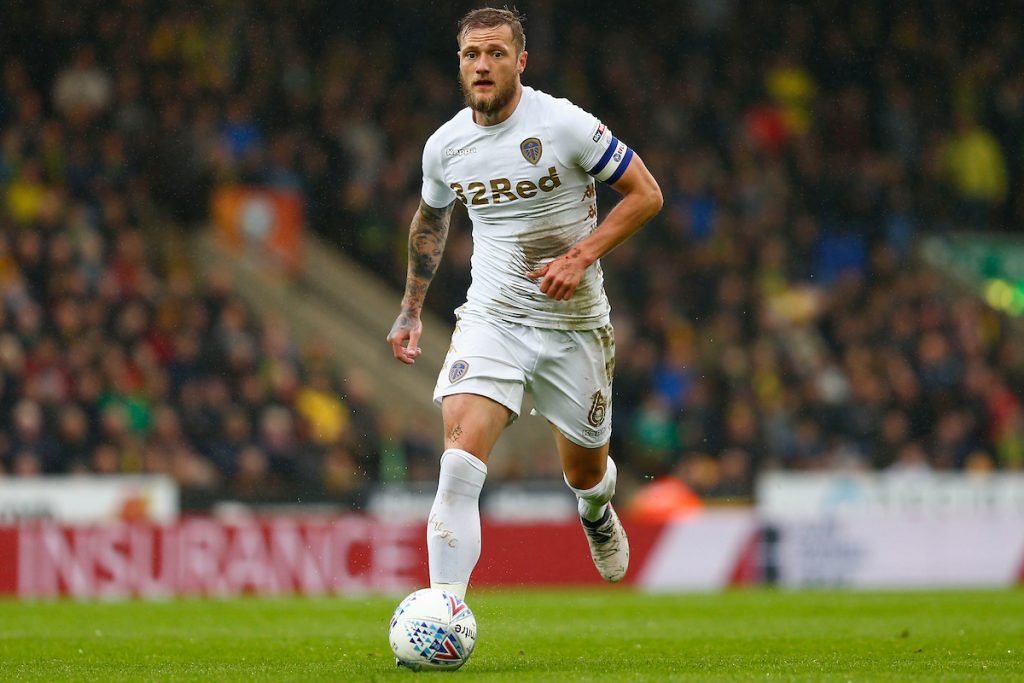 The Belgian born centre back (19), who holds Dutch citizenship and has represented Holland at U17’s level, really impressed with the development squad at Elland Road last season and has developed into a man-mountain, cutting an imposing but composed figure at the back… I’m sure the fans would love to see him given a chance to impress this season. NOTE- Struijk can also operate on the left side of defence. 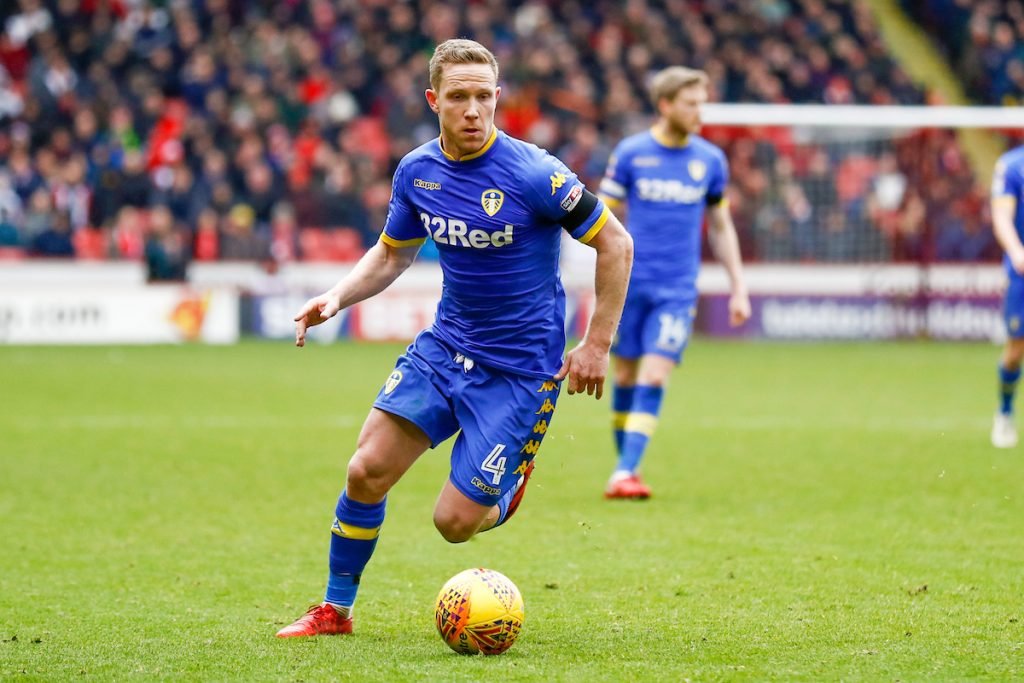 The Northern Ireland U21 international (19) has enjoyed travelling with the Northern Ireland senior squad recently, but is yet to make his full debut. McCalmont though, is seen as a player with immense potential at Leeds, with his calm and decisive play in front of the back four and will be looking to play a part in proceedings in The Championship this coming season.

Striker- Senior players- Kemar Roofe and  Patrick Bamford… who could step up? 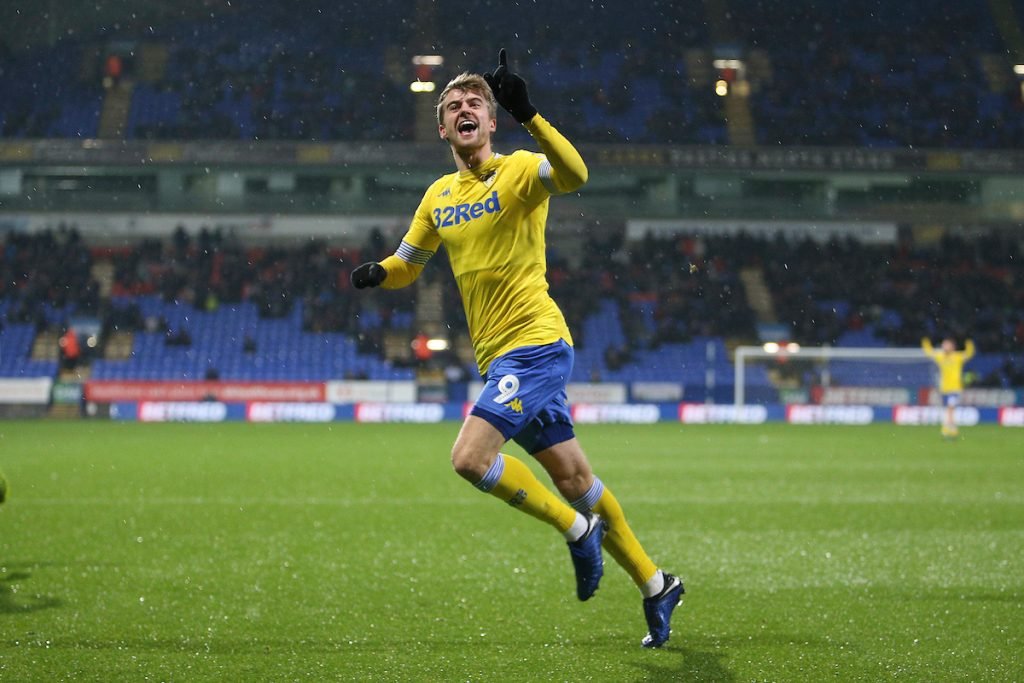 York born Edmundson (18) has had a very successful spell with Leeds so far and has already had a small taste of first team action. His direct and powerful style has brought glowing references from coaches and fans alike and it would not be a surprise to see him utilised at certain points this season. An old-fashioned, no nonsense player who takes no prisoners is exactly the kind of man the Leeds fans can really get behind and Edmundson certainly ticks these boxes.

With Marcelo Bielsa’s record of entrusting his youth players and moulding them seamlessly into first team ventures, it could be a big year for the three players mentioned above.

The 2022/23 season is underway and football is finally back on our screens. Fans across the country are…

Sunderland picked up their first win of the season on Saturday, winning 3-2 away at Bristol City. It’s…
Total
0
Share
0
0
0
0