Tottenham Hotspur miss out on deal for Championship playmaker

Tottenham Hotspur have missed their chance to sign Aston Villa play maker Jack Grealish, according to The Express.

Tottenham Hotspur have been in pole position to land Aston Villa play maker Jack Grealish for the duration of the summer transfer window, but look to have left it too late to push through a deal, with the youngster now set at stay at Villa Park.

Aston Villa have been suffering with financial difficulties throughout the summer, and until new Egyptian investors came in, it looked like Steve Bruce was forced to accept that he would be losing some of his prized assets.

However, since the arrival of the investors, Bruce has insisted that his start men are no longer for sale. Jack Grealish, Jonathon Kodjia and James Chester were all assumed to be allowed to leave with the club’s frail financial position. But, Bruce told Sky Sports three days ago:

“The one thing that the pair of them have said is that nobody is for sale.”

“We don’t want to lose our best players. We all know in football that unfortunately these things happen.”

“But we will now be doing our utmost to make sure these things do not happen and not let them go anywhere.” 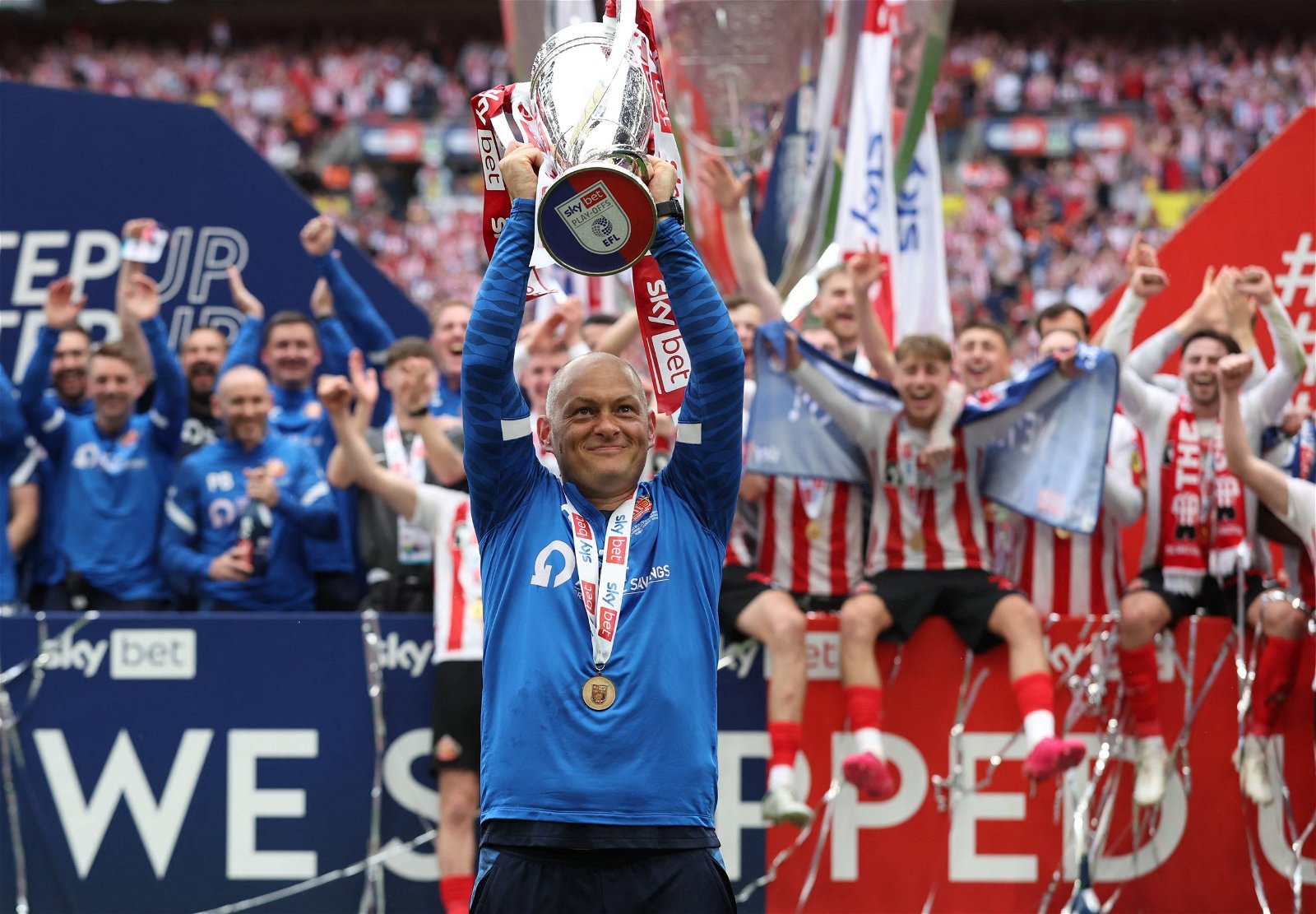 “Spurs could have pushed the button on this two weeks ago before the takeover. They didn’t. And now the owners have said that neither he (Jack Grealish), nor James Chester, is going anywhere.”

“They want to build Villa. That’s not going to happen by selling the club’s best players.”