Leeds United-linked defender is ‘available’, according to journalist

Aston Villa defender Tommy Elphick is ‘available’ this summer, according to journalist Alan Nixon on Twitter. 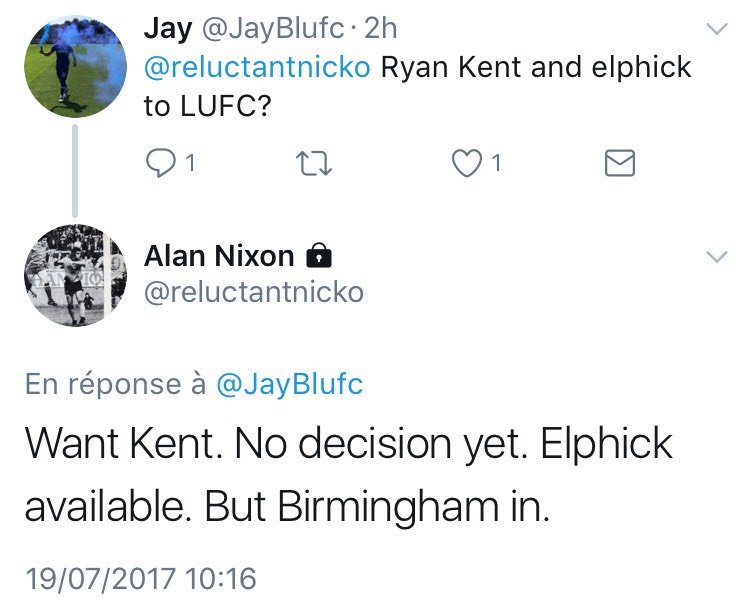 Elphick, 29, looks set to leave Villa Park this summer, with Steve Bruce overhauling the current squad.  So far, Bruce has signed former Chelsea defender John Terry and has former Blackburn Rovers defender Chris Samba on trial.  With Samba set to be offered a deal at some point this summer, it looks as though Elphick’s time at the club is coming to an end.

Several clubs have been linked with the former Bournemouth defender, including Leeds United, Sunderland and Villa’s fierce rivals Birmingham City.  Leeds are looking for a replacement for Kyle Bartley, who has returned to parent club Swansea City following the end of his loan spell.

Leeds are looking for a replacement for Kyle Bartley, who has returned to parent club Swansea City following the end of his loan spell.  Sunderland are also looking to replace a defender.  Lamine Kone looks certain to leave the club this summer after their relegation from the Premier League.  Birmingham boss Harry Redknapp is looking to put his own stamp on the squad, having already completed the signing of Marc Roberts.

Leeds fans can be encouraged by the news that Elphick is definitely free to leave Aston Villa this summer, but they will face competition if they make a move to sign him.  Birmingham City are favourites to sign the defender, with Ladbrokes announcing recently that they have stopped taking bets on Elphick’s next club.

Whilst Leeds might miss out on the signing of Elphick, they may have already signed another option.  Everton defender Matthew Pennington has made the move to Elland Road on a season-long loan deal.

Leeds are also waiting on Premier League side Liverpool to make a decision on the future of young midfielder Ryan Kent.

Leeds United waiting for Premier League side to decide on midfielder