Leicester and Burnley were known to be in the race for Watford striker Troy Deeney and now Play-Off winners QPR have reportedly began to lead the race straight after entering it.

TalkSport reports that Harry Redknapp’s Rangers have entered the race for the Watford striker and other reports give details that QPR have bidded £9 million for the striker.

The Striker’s value would be in the middle of the two other big Championship transfers with Ulloa leaving Brighton for £7 million and Ross McCormack leaving Leeds for £11 million to Fulham, if Deeney left for around £9-10 million, it would be seen as the ‘middle valuation’ as such for the striker in comparison to the other deals done in the league.

QPR will be looking to quickly replace Loic Remy who’s move to Liverpool looks to be imminent and if Deeney was to sign for the club, it would definitely guarantee goals for Ranger’s alongside Charlie Austin up front. 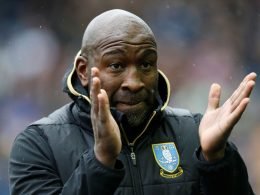 Sheffield Wednesday midfielder Will Vaulks has suffered a quad injury during pre-season preparation, the Star has revealed. Vaulks,… 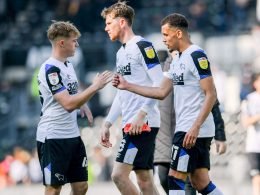 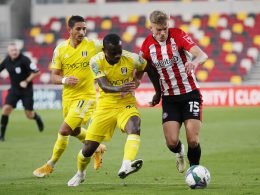