Cardiff’s shot stopper was one of the best Premier League goalkeepers last season and has reportedly excited and interested a wide variety of clubs including Premier League giants Arsenal. Marshall was the difference between Cardiff and a series of embarrassing defeats throughout the entire season and it would not be surprise at all for him to go. Their most prized asset however would have a sizable price tag and if any club was to require his services, they would have to impress with a big bid to get him. Little firm interest has been shown yet, but many clubs have got the shot-stopper under their Radar.

Will he go?  We think it is possible to Southampton.

How much? A solid £10 million for Cardiff’s star man. 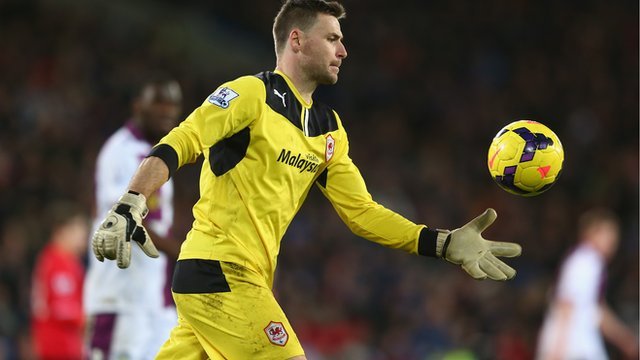