It is no surprise to see that Caulker has been the common theme of interest from Cardiff during this transfer window. The centre back, one of the Bluebirds star performers during their Premier League campaign has attracted all kinds of interest from a vast majority of clubs however two main sides reportedly wanted his services. QPR and Palace. News had recently emerged regarding Caulker and a proposed move to QPR but Palace were keen to hijack the deal supposedly.

Will he go? Yes, the move is imminent. 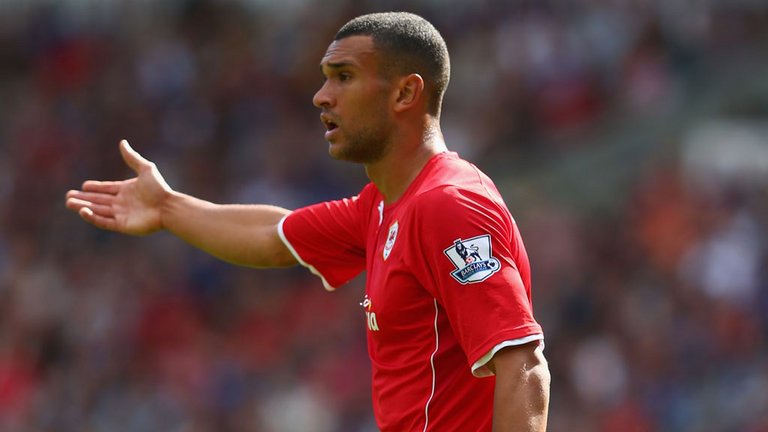