The Chilean was Cardiff’s record signing and after a brilliant World Cup it isn’t hard to see why. The midfielder come defender was solid in Chile’s world cup campaign in which they unfortunately crashed out to Brazil on penalties in a gripping encounter which almost saw the side go through in the last minute of extra time when they hit the bar through Paredes. Medel however has reportedly atttracted Italian interest and with Inter reported in for him, could his time be limited in Wales? 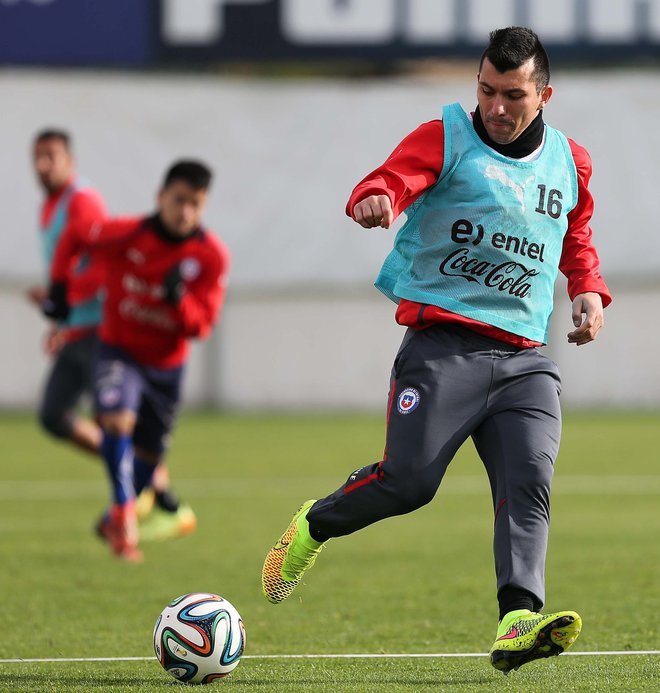 Fulham have joined the race to sign Blackburn Rovers talisman Ben Brereton Diaz, according to The Sun. Brereton…
Total
0
Share
0
0
0
0