There have been many changes at Shrewsbury Town this summer as they prepare for life back in League 2. Ex-Fleetwood Town boss Micky Mellon has been given the task to take “Salop” straight back to League One.

Mellon was left with just 8 players signed on when he took the job and one of his first acts as manager was to terminate captain Tamika Mkandawire’s contract which actually went down well with fans. Shrewsbury have also lost pacy winger Jon Taylor and he will be a big loss to the club. Taylor managed to net 9 goals from the wing in League One last year and has transferred to Peterborough for a reported £400k which has given Micky Mellon’s budget a bit of a boost.

The lack of contracted players has given him the perfect chance to build his own team straight away. There has been no waiting around by the manager and he has already made 13 new signings which is more than any other club in the country. 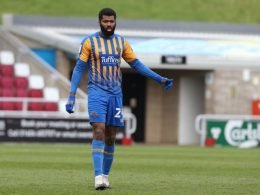 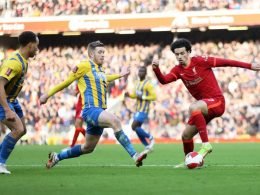 Fleetwood Town have confirmed the signing of midfielder Josh Vela from fellow League One side Shrewsbury Town. The 28-year-old… 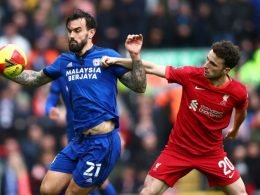 Sheffield Wednesday want to sign Charlton Athletic striker Jayden Stockley but haven’t made a move for him yet,…
Total
0
Share
0
0
0
0