Dutchman Veldwijk has joined Forest in deal estimated to be worth £1mil, from Dutch second tier side Excelsior. The 22-year-old stands at 6 feet 5 inches, and netted an unbelievable 30 goals in 38 games for Excelsior last season. The Championship will of course be a huge step up in standard for Veldwijk but if he can adapt quickly for Stuart Pearce’s side he could be a huge goal threat. Likely to go straight into the Forest side after they struggled for a recognised goalscorer last term, Veldwijk could be just what they need to launch a promotion bid. 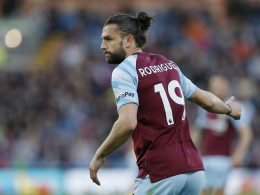