Wilson has joined Bournemouth this season tasked with the job of replacing the goals scored by the departing Lewis Grabban. Wilson, still young at 22-years-old, broke into the Coventry City side last season netting 21 goals in 37 league appearances. This prompted Bournemouth boss Eddie Howe to break the club’s transfer record to secure the striker. Fans will hope that Wilson can adapt to this higher level quickly and match the performances of Grabban last season. If he does, Bournemouth will believe they can make a serious push for promotion this season. 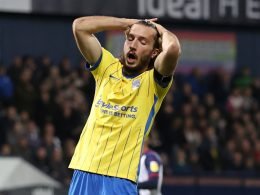 Birmingham City midfielder Ivan Sunjic is said to be closing in on a move to Hertha Berlin. Reports… 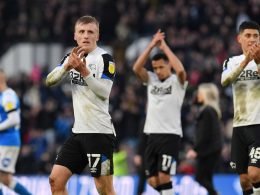 Coventry City are lining up a bid for Derby County‘s midfield star Louie Sibley, a report from Football…

Swansea City have only a few weeks before their 2022/23 season opener away at Rotherham United. Russell Martin’s…
Total
0
Share
0
0
0
0