Newly promoted Premier League side QPR have become the latest side to be linked with 20 year old defender Kenneth Omeruo.

After a promising World Cup, in which he was part of the Nigerian side that reached the last 16, the Chelsea centre back is now wanted by three sides, including Hull City and Middlesbrough, where he spent the second half of the season on loan at.

A strong, quick centre back, he had a successful loan spell whilst at Middlesbrough making 14 appearances,and has been quoted as saying that,

“I would like to return to Boro on loan but it’s not in my hands.”

He formed a solid partnership with Ben Gibson, and Boro boss Aitor Karanka is confident that Omeruo will join up with his squad. However, the lure of having a starting role in a Premier League side, and the possibility of playing in Europe with Hull, may prove pivotal as to where Omeruo ends up this season. 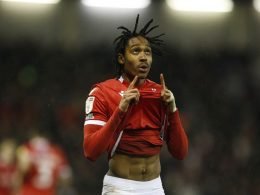 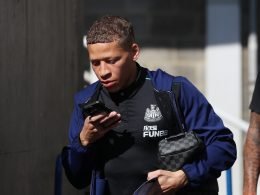 Newcastle United striker Dwight Gayle has become the target of a trio of Championship clubs in Birmingham City,…
Total
0
Share
0
0
0
0