Bolton have signed former Charlton defender Dorian Dervite. The French defender was announced this morning to have completed a three-year deal this morning after his contract expires in the summer at current club Charlton. Dervite began his youth career at Lille and is a centre-back. He stands at 6ft 3inches (1.91m) and is 25 years old. After a long youth career at Lille, he joined the Spurs academy. He made no senior appearances and was loaned to Southend United where he made 18 appearances in a brief stint at the club. After moving to Villareal ‘B’ he then joined Charlton where he has been since 2012. He has made 70 appearances for the London club with five goals as well to his name. Internationally he has also featured in the French U21’s eight times with a goal to his name too.

Watford have secured the services of defender Gabriel Tamas, after his deal has finished with Doncaster, he will join the Hornets on July 1st on a one year-deal. The much travelled defender has enjoyed stints at West Brom, Galatasary and Celta Vigo throughout his career to name a few clubs. The defender has also made 63 appearances for his country Romania with three goals to his name throughout his international career. He is now 30 years old and stands at 6ft 2inches (1.88m).

Federico Macheda’s transfer to Cardiff has gone through. The striker completed a move last night after much speculation over his move to the Welsh capital. He will link up with former United player Solskjaer who is now manager of the club. Standing at 6ft 2 inches and having plenty of pace to get at defenders, Macheda 22 is going to cause an array of problems for defenders all across the Championship. He signs on a three year-deal.

Brian Jensen the ex-Burnley goalkeeper has signed for Crawley Town. After spending much of last season at Bury, he has previously spent 10 years at Burnley making 271 appearances in goal for the Lancashire club. He is now 38 years old and has signed for the League One club on a one-year deal.

Newly promoted Fleetwood Town have secured the signing of Danny Andrew from Macclesfield Town. He joins after making 37 appearances for the Silkmen with 5 goals to his name. The left-back also enjoyed a three year stint at Cheltenham in which he scored four goals in 54 appearances. 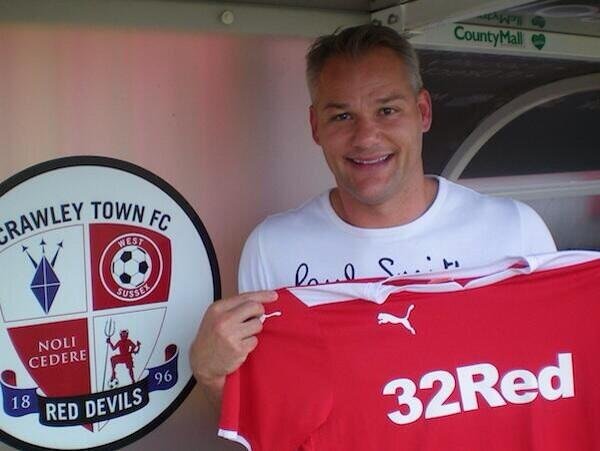 Mansfield  have secured a transfer for defender Luke Jones. Jones was released by Stevenage and now the 27-year-old will be joining the stags. He has previously played for Mansfield before in 2 spells with the club.

Shane Cansdell-Sherriff has joined Burton Albion from Preston North End. It comes after a loan spell where the defender made 22 appearances for the Brewers during this season as well. He has signed on a two-year deal for the club.

Cheltenham keeper Scott Brown has joined Aberdeen, the goalkeeper who is 29 has made 249 appearances in 9 years at Cheltenham has now departed for the Scottish club. 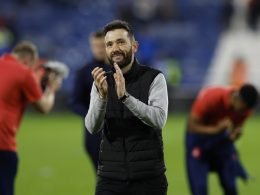