Bolton extended their fantastic run of form with a comprehensive victory in Yorkshire, a county in which they have taken maximum points on every single visit there this season.

Wanderers were in control of the encounter right from the first whistle, and they didn’t take long to draw first blood. The lightning quick Jermaine Beckford managed to avoid the Owls’ offside trap, before playing the ball across the face of goal to Neil Danns who managed to bundle the ball home at the back post ahead of Mattock just eight minutes into the contest. If Mattock didn’t cover himself in glory for the first goal, he definitely didn’t for the second goal, as he gifted the ball to a grateful Lee Chung-Yong, and the South Korean winger slotted the ball underneath an an en-rushing Chris Kirkland to double the visitors’ advantage. Liam Trotter completed the rout with a superlative half volley from 30 yards, after he was given the freedom of Hillsborough to control the ball on his chest and lash the ball over a helpless Kirkland.

On a normal day, Trotter’s strike would have clearly been the goal of the game, but Joe Mattock’s first half consolation goal for the hosts was probably just as good. Following the clearance of a Rhys McCabe corner, Mattock struck an exquisite first time volley from outside the D which flew into Bogdan’s top left corner. Despite this, Stuart Gray’s side rarely threatened the Hungarian’s goal, and Bolton fully deserved their three points, which leaves them five points clear of Wednesday. 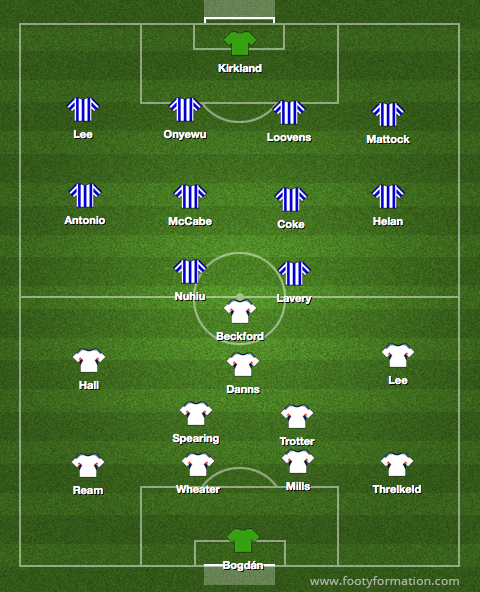 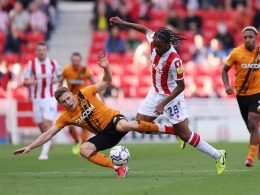 Cardiff City and Stoke City are both interested in signing midfielder Romaine Sawyers after his West Brom departure,…

Watford are hoping to offload striker Adalberto Penaranda, according to The Athletic. Watford were relegated from the Premier… 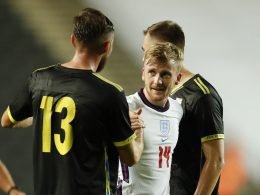