With both teams not winning on their last outing, a win was needed for to reinvigorate both Sheffield United and Bradford’s seasons. The home side’s last league win came back on the 29th December after a 3-1 victory over Tranmere Rovers. However, the visitors haven’t won since the 23rd November after they beat Karl Robinson’s MK Dons 3-2.

It started evenly with both teams conceding unnecessary fouls. But the first chance fell to the visiting Bantams. James Hanson saw his header saved by young Sheffield United keeper George Long. With that attempt, the Blades seemed to prick up their ears and have a go themselves. And it paid off. Lovely passing football tore open the Bradford back line and the ball fell to Scottish winger Jamie Murphy, who made no mistake from close range.

From then on in it was an extremely open and free flowing game. Chances fell for new signing Aaron McLean, Rory McArdle and Carl McHugh who all saw their efforts either saved, blocked or put high or wide. Nervy times for the Sheffield United supporters who saw their team lose to fellow strugglers Notts County last weekend. From that point onwards, however, Sheffield United were in total control of the match, creating chances at will and their efforts were rewarded with top goalscorer Harry Maguire getting his head onto a corner and planting it into the Bantams goal.

Bradford came out from the break fighting, and 10 minutes into the second half, it seemed as if Lady Luck was smiling down on the West Yorkshire side. Gary Jones thundered towards the Blades penalty area and finally he smashed a 25 yard shot with his right foot towards the goal. After taking a wicked deflection on the way through, Long was wrong footed and Bradford had pulled a goal back.

But Parkinson’s side weren’t finished yet. With Stephen McGinn conceding a freekick out on the left flank, Gary Jones turned provider by whipping in a delicious cross for James Hanson to get his right boot on. Hanson made no mistake from very close range.

Even after squandering a two goal lead, Nigel Clough’s side were still producing chances that were testing the vulnerability of the Bradford defensive players as well as keeper Jon McLaughlin. But it just seemed as if it wasn’t going to be for the struggling Sheffield club after Jamie Murphy, Shaun Miller and Neill Collins, amongst others, saw their efforts not find the back of the net. 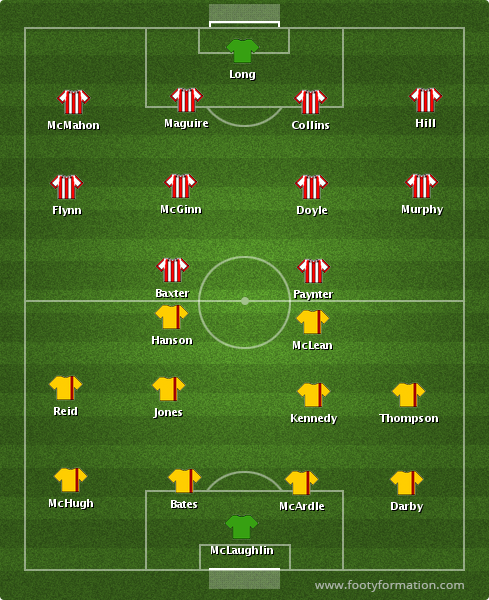 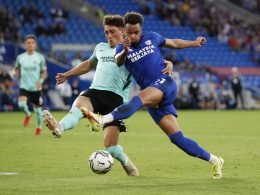 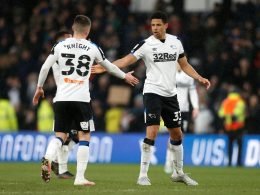 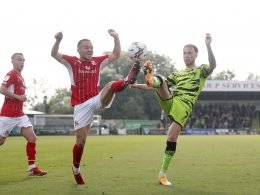 Portsmouth are not interested in signing attacking midfielder Jack Payne, a report from The News has clarified. Portsmouth… 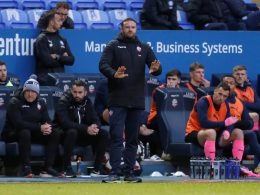 Bolton Wanderers have made a bid for Derry City star Eoin Toal, though it is said by the…
Total
0
Share
0
0
0
0