At this early stage of the season, it’s Morecambe who top the League Two table closely followed by Portsmouth. The weekend saw another strong Pompey following travel to Oxford, with the win taking them to within two points of the League leaders. Here are the top 5 away attendances from this weeks action in the 4th tier.

Over 300 fans travelled the long distance to back the South Western side. Another highly respected turn out from Argyle!

The Shrews might be slightly disappointed that more fans didn’t make the trip. However, by taking over 400 to Northampton they have certainly not by any means disgraced themselves.  On the field a draw meant that Shrewsbury are placed 6th in League Two after this last round of games. 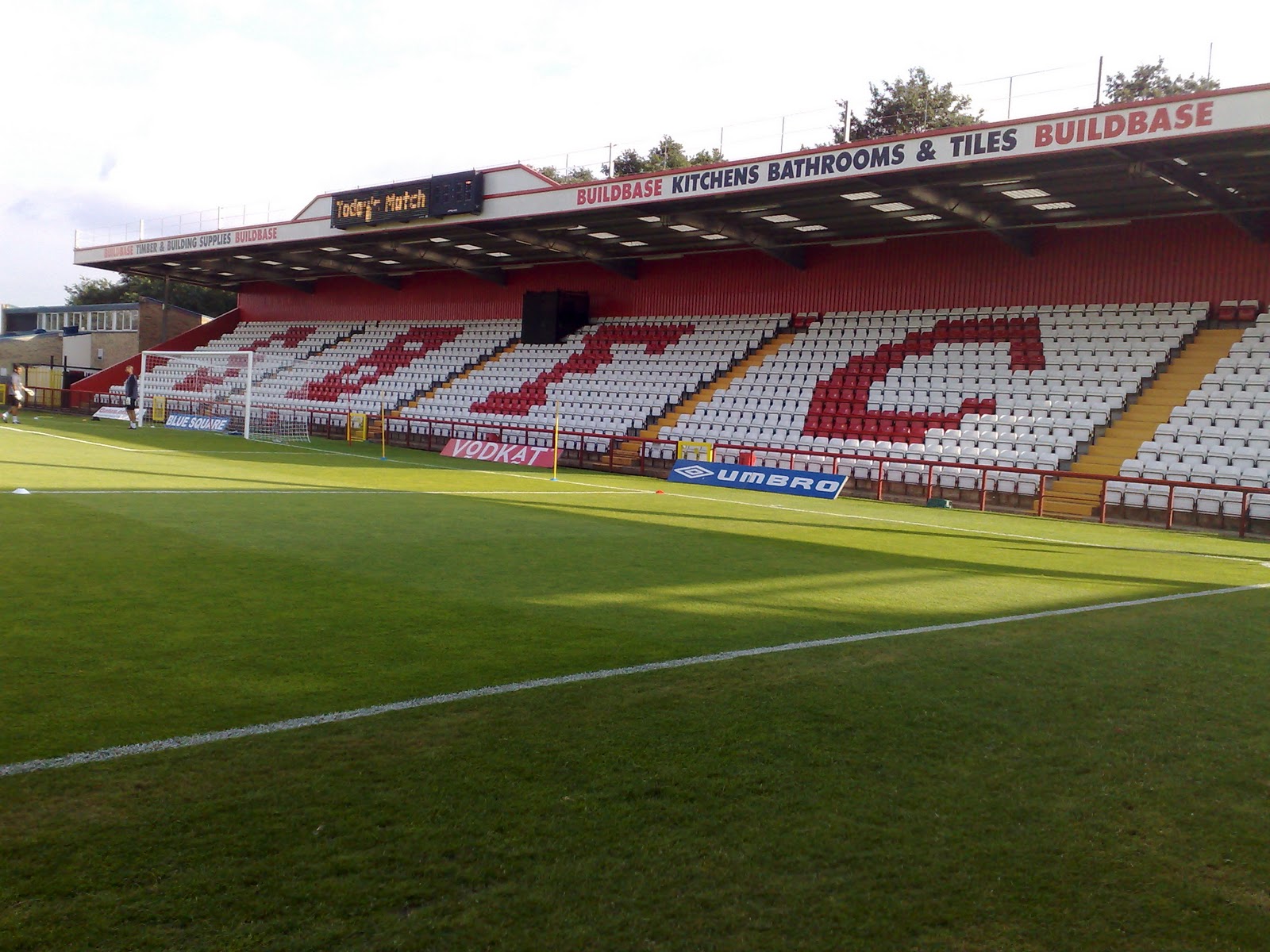 Not a massively long journey separates these two clubs. Wycombe may have felt as though they could have beaten the 600 mark. However, 562 Chair Boy’s fans travelled to Broadhall Way and watched their side complete a 3-1 over the home team.

Luton have an impressive fan base and Saturday’s away turn out further suggests this. Nearly 600 fans made the long journey. A fantastic effort!

What a turn out this was from Pompey who have made a good start to this seasons League Two campaign! An admirable attendance from the side who’s fans deserve a promotion this time round.