Last time we met: Millwall 0-6 Rotherham, the visitors stunned the Lions in a thrilling match where Darren Byfield scored four.

Millwall: With an eleven game unbeaten run under their belt, The Lions took to Hillsborough to try and extend it, they did, but could only conjure up a draw through a very late Magaye Gueye goal. The team look a very solid side, having only conceded one goal in this campaign so far, The Lions are showing they are a tough side to break down. Millwall are also looking good going forward, moving the ball about well and putting the ball into dangerous places for the opposition. Nicky Bailey, who was set to make a return has been hit by his reoccurring calf problem again. Richard Chaplow has rejoined training this week and Ed Upson is due to join back in again soon.

Rotherham: The Millers have not quite hit the ground running in the Championship, winning only one of their three games, but looked very good on Tuesday night against Watford, even though the lost 2-0 from quick Hornets breaks. The Yorkshire club had fifteen shots to Watford’s nine and it was most likely due to their way of playing. Hitting long balls to Alex Revell and having bodies around him to pick the ball up. That, combined with fact they look very fit and ready to fight, there is no surprise they were the better side on Tuesday. Rotherham new signing Anthony Wordsworth is set to make his debut at The Den, but Green will miss out, whilst top scorer Kieran Agard has joined Bristol City. 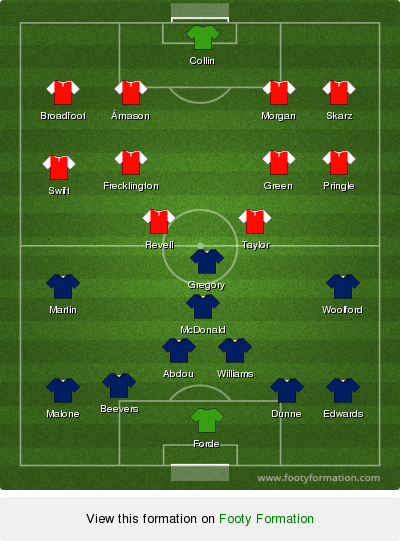 I think Millwall will win this game 1-0 as they have a good enough strike force to nick a goal on the counter attack and hold off until the final whistle. The incentive to extend the unbeaten run, will make The Lions want to win even more.