By James Ray on Mar 26, 2020 0 Comments
Peterborough Manager Darren Ferguson stakes his place in the stands before the EFL Sky Bet League 1 match between Peterborough United and Coventry City at London Road, Peterborough, England on 16 March 2019.

Peterborough United manager Darren Ferguson has spoken to the club’s official website to confirm that key trio Sammie Szmodics, Frankie Kent and Nathan Kent have all recovered from injuries suffered prior to the suspension of football.

Speaking to the club’s official website, Posh boss Darren Ferguson confirmed that Szmodics, Kent and Thompson are all out of the treatment room and have returned from their respective injuries. He said:

“Sammie and Nathan are back running and have no issues, but we have to be careful as they, like the rest of the squad, are on individual programmes at home. Last week both ran 10 minutes without any pain and they have continued to progress.

“If it had been a normal training week, they would have been working five days with the fitness coach before being passed back to us for the normal training session. Obviously, that is a little different now. Frankie Kent was back running prior to the break, he would have joined the rest of the squad for training the week after the scheduled Bolton fixture.

“While it is obviously challenging at the minute, there is still a lot of work going on behind the scenes. The co-owners and I have worked on a Plan A and Plan B for next season and there is still work to be done there. I am pretty certain the current season will get finished, but when, we don’t know. That is changing every day.”

Szmodics has impressed at London Road since joining the club on loan in the summer. The Bristol City loanee has netted four goals and laid on four assists in 100 appearances for the club. Kent has been a mainstay at centre-back for the club over the course of his first season with Posh, playing a part in 34 games across all competitions. As for Thompson, injuries have hampered his involvement somewhat, but he has impressed when involved, featuring 19 times across all competitions. 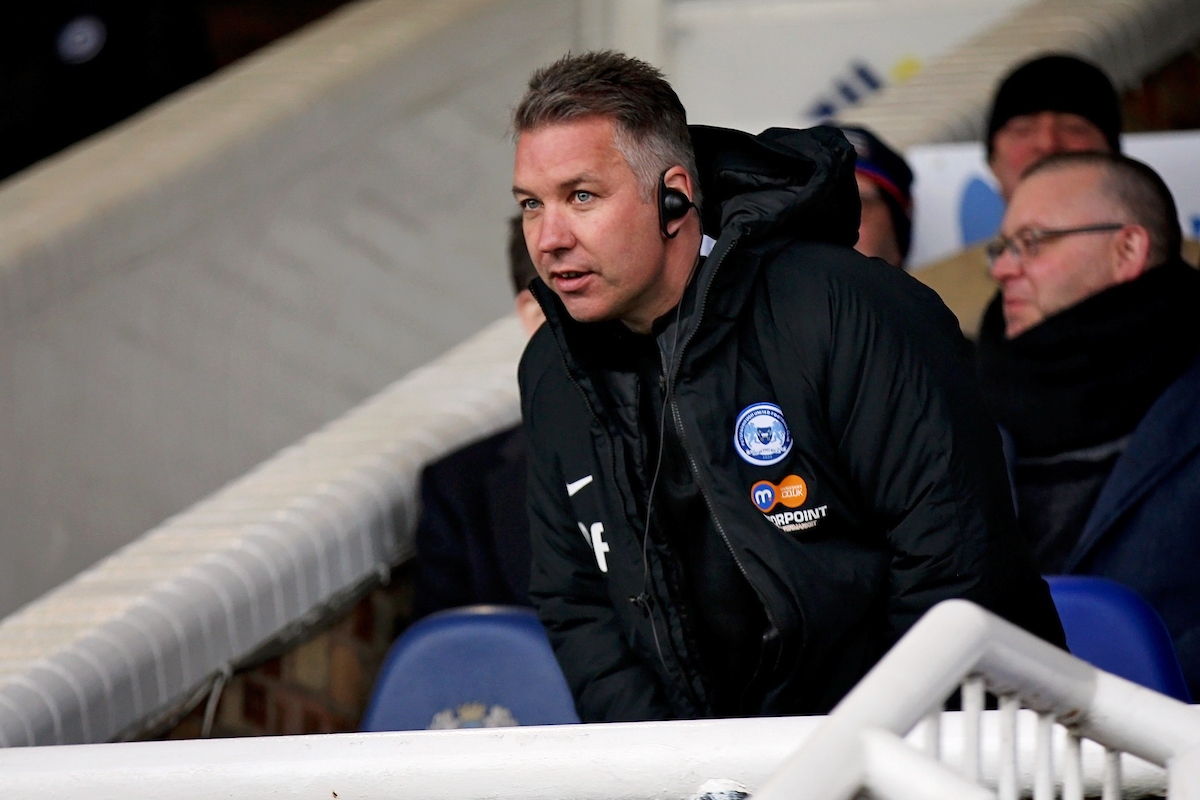