Coronavirus is wreaking havoc across the world and reminding us of out place in the world. Whilst it does this, and in the interests of social distancing, all sporting calendars are on temporary shutdown. For example, football isn’t scheduled to resume until April 30 at the earliest. the lack of bums on seats is affecting all clubs and Leeds United have confirmed measures they are taking with a statement on the club website.

This statement, that the playing staff and senior management at Elland Road are deferring their wages “for the foreseeable future” as the continued march of the COVID-19 virus affects revenue streams at the Whites to the tune that it “will cost the club several million pounds each month.”

This statement from the club comes after Phil Hay, writing for The Athletic two days ago, said that the West Yorkshire club was the latest football side to feel the financial pinch in what is rapidly becoming unprecedented times. In an article co-written with Laurie Whiwell and Adam Crafton, Hay said: “Leeds United are in talks with their first-team players over deferring their wages” as the club look to “offset the financial impact of coronavirus.”

That action has been confirmed by Leeds United today who report that the wage deferral will allow the club to pay “all 272 members of full-time staff” as well as the “majority of casual staff” at the club for the upcoming months where football isn’t available.

As part of the club statement, the Leeds United squad also said:

“Leeds United is a family, this is the culture that has been created by everyone at the club, from the players and the board to the staff and the supporters in the stands. We face uncertain times and therefore it is important that we all work together to find a way that the club can push through this period and end the season in the way we all hope we can. In the meantime, let’s work as one to listen to the government advice and the health service and beat this virus.”
Leeds United squad – club statement

Leeds United sit on top of the Sky Bet Championship table, leading second-placed West Bromwich Albion by a single point, although there is a seven-point gap between the Whites and Fulham who top the playoff pack. There are nine games left in a season that could see United return to the Premier League after their long absence. 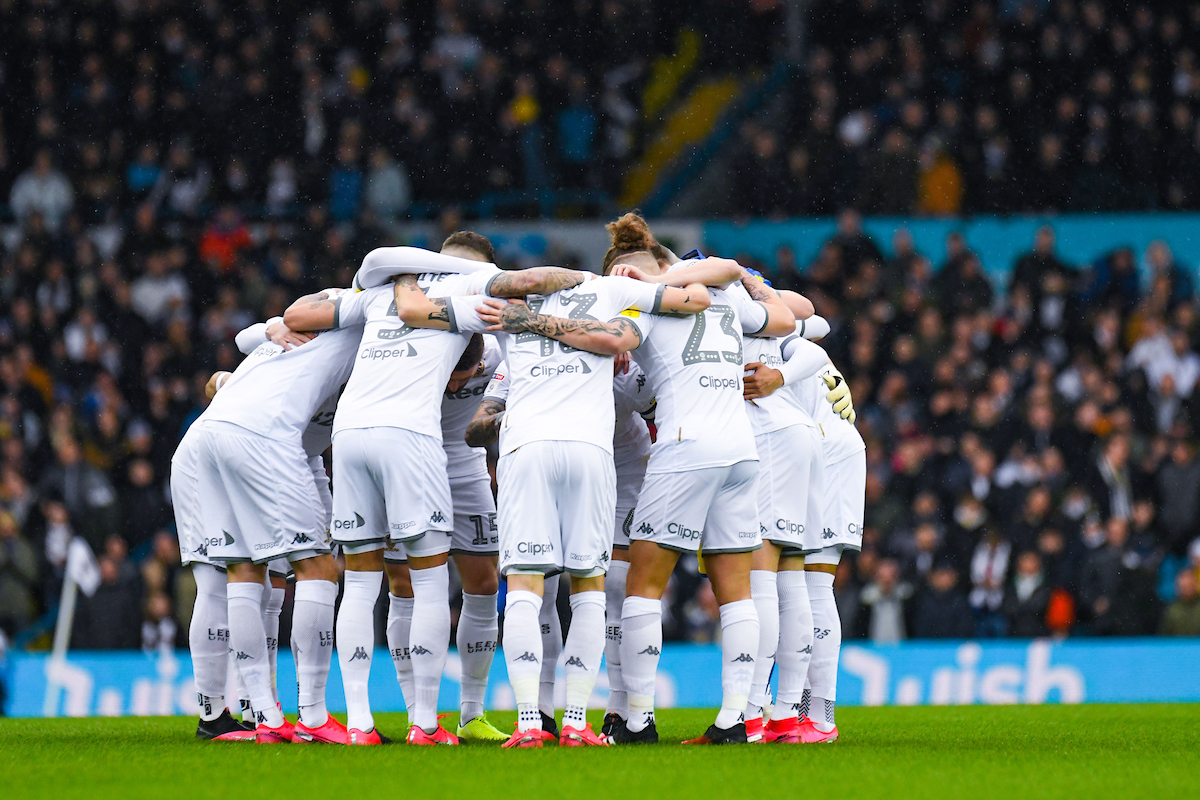