We are living in unprecedented times, unprecedented times indeed. The COVID-19 virus has locked in and spread across the globe leaving devastation in its pandemic wake. As well as the tragic loss of life it has caused, it has also locked down countries and sport is at a standstill. No one is sure what will happen next. It is conjecture and opinion that former Leeds United striker Noel Whelan hits out at in his conversation with Football Insider.

Whelan, a crowd favourite at Elland Road and a commentator for BBC Radio Leeds, lashes out at the opinion voiced by Pep Guardiola, the Manchester City boss, over the latter’s insistence that there is no reason to play fixtures without fans being present and that games should be played in front of crowds.

At the start of this month, City boss Guardiola spoke on camera saying that there was “no reason to play without the people” when the football season restarted and that he’d prefer postponed games rather than games played in empty stadiums and behind closed doors.

It is that precise sentiment which Whelan rails against in speaking to Football Insider. What Whelan states is the opposite and he states it forthrightly in saying: “Did you start playing football to be in front of thousands or because you love the game?” He then goes on to compound this by adding: “Pep should know that himself. It is about winning matches. Whether it is 100 people or 60,000.”

Whelan is sympathetic to teams who do rely on the furore that their fans create, but is so only to a degree – saying that the quality of the team should prevail over the need for the vocal backing of fans. To these set-ups, he says: Showcase how good you are without fans. If you cannot get that winning attitude without fans you should not be playing football.” 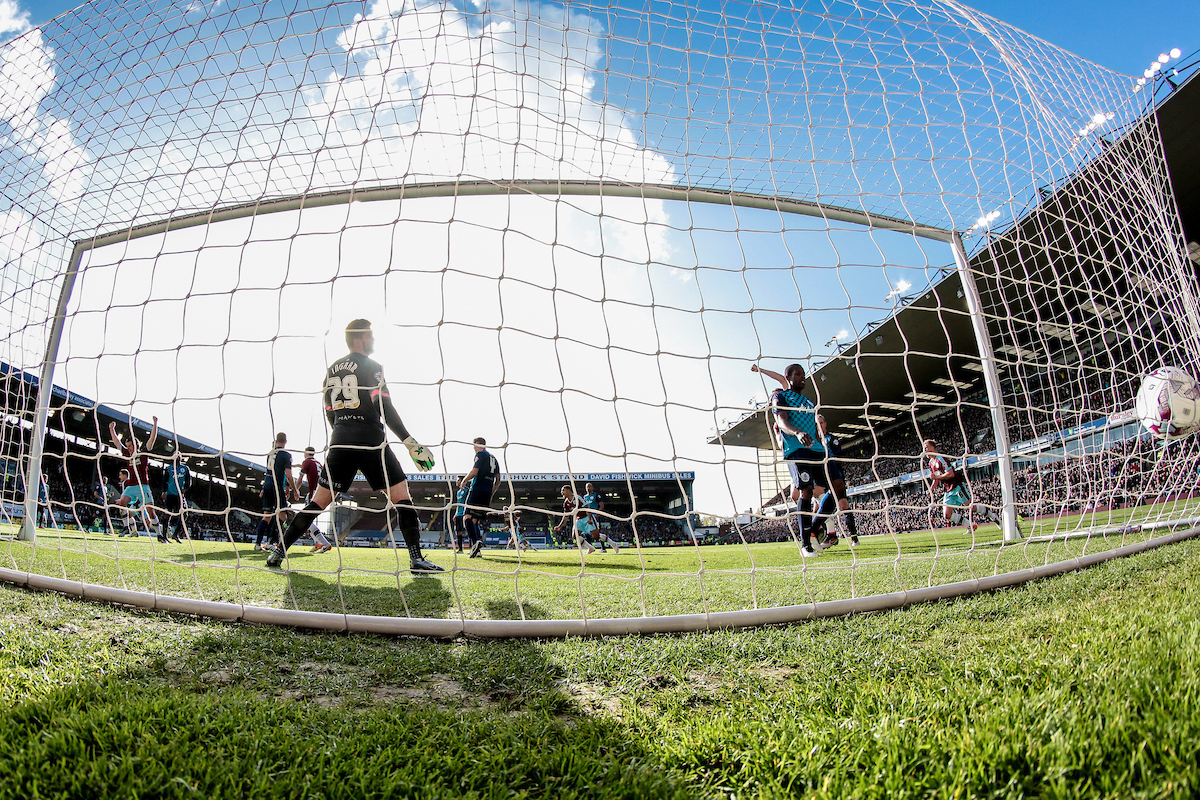