Leeds United defender Berardi “might not want to stay” – Whelan

By Graham Smeaton on Mar 25, 2020 0 Comments
Gaetano Berardi (28) of Leeds United during the EFL Sky Bet Championship match between Swansea City and Leeds United at the Liberty Stadium, Swansea, Wales on 21 August 2018.

Gaetano Berardi is the one arrival from Italy during the dark Cellino days who has managed to fully endear himself to the hearts of Leeds United fans. This endearment has come off the back of a consistent ‘side before self’ mentality and his earlier refusal to join the ‘Sicknote Six’ ahead of the Charlton game in 2015. His contract is up this summer and former White, Noel Whelan, questions whether the popular utility defender will want to stay at Elland Road.

In talking to Football Insider’s assistant editor Russell Edge, Whelan casts doubt as to whether Berardi will sign a new deal, let alone be offered one by the Whites. In commenting, Whelan believes that the one-time Switzerland international will have Championship sides queuing up to land him on a free come July.

There is no formal offer from Leeds United to extend 31-year-old Berardi’s stay at Elland Road, where he recently made his 150th appearance for the club, beyond this season. For Whelan, this doesn’t matter as he believes that Berardi “is also a man that can make that decision himself – he might not want to stay” with the former United striker citing regular football as a reason why Berardi might want to move on.

Whelan ruminates on this point, questioning whether Berardi would sign on at Leeds to play a minor role in any future Whites set-up or whether regularity of football would remain king in his mind. On the latter, Whelan is adamant that “There are going to be teams who would actually queue for him – he’s such a reliable character, always gives everything in the game, he’s a good role model.”

This season Berardi has played pretty much across the backline for Leeds United, appearing in both full-back spots as well as filling in at centre-back when needs must. It is this versatility that would appeal to any suitor for Berardi’s services, services at 31 years old will continue for a good while yet. 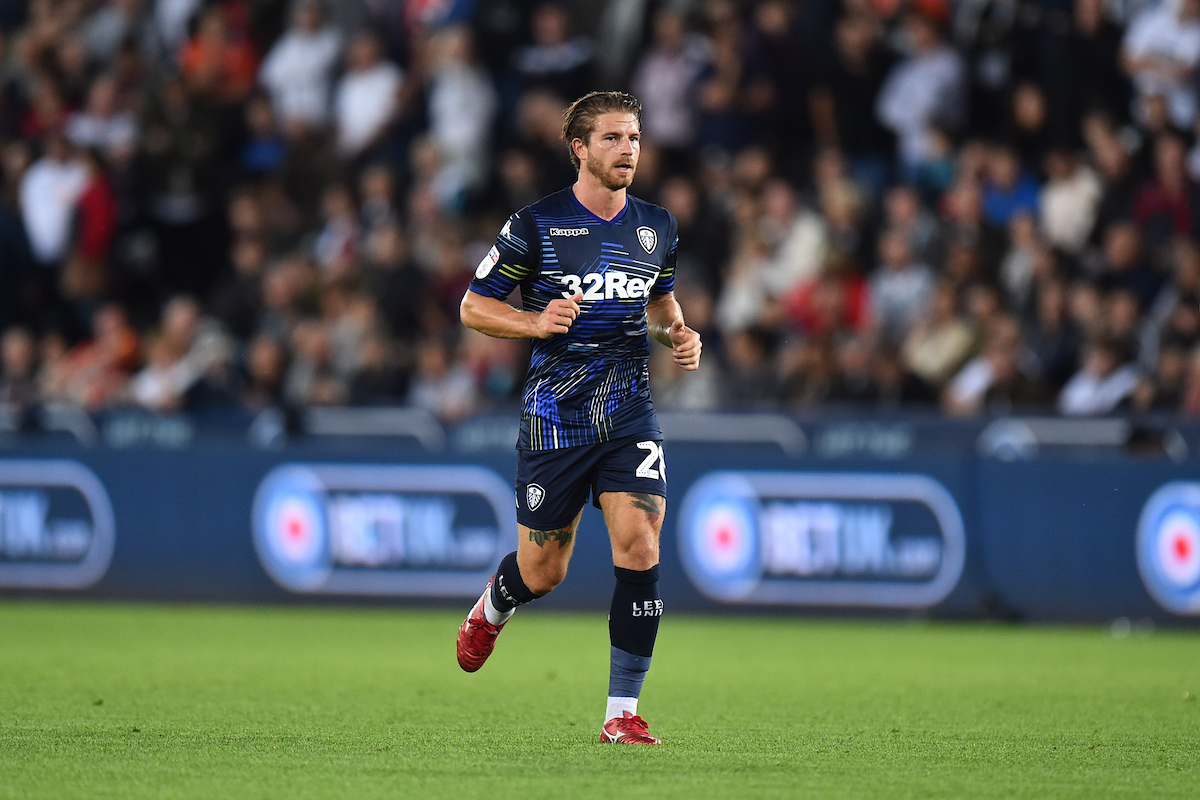