Jon McLaughlin of Sunderland signals to his team mates during the EFL Trophy Final match between Portsmouth and Sunderland at Wembley Stadium, London, England on 31 March 2019.
Blackburn Rovers

By Harry Mail on Mar 24, 2020 0 Comments
Jon McLaughlin of Sunderland signals to his team mates during the EFL Trophy Final match between Portsmouth and Sunderland at Wembley Stadium, London, England on 31 March 2019.

Sunderland goalkeeper Jon McLaughlin is being patient before making a decision on his future at the Stadium of Light, as per a report by Lancashire Live.

The experienced stopper is out of contract at the end of the season and may well wait to see what division the Black Cats are in next term before committing his future.

Blackburn showed an interest in signing him during the January transfer and could be closely monitoring his situation going into the summer. Rovers’ current first choice ‘keeper Christian Walton is due to return to Brighton and Hove Albion when his loan expires, meaning there will be a vacancy between the sticks at Ewood Park.

McLaughlin, who is 32 years old, joined Sunderland in 2018 and impressed for them in the last campaign, making 55 appearances in all competitions to help the North-East side get to the League One Play-Off final. He has since retained his place in this campaign.

He started his career in non-league with spells at Harrogate Railway Athletic and Harrogate Town before he was snapped up by Bradford City in 2008.

The 6ft 3inc ‘keeper went onto become a key player for the Bantams and played 145 times for them. Burton Albion signed him in 2014 and he helped the Brewers gain back-to-back promotions from League Two to the Championship during his three years at the club.

IN OTHER NEWS:  Five Ipswich Town players out of contract this June

He moved up to Scotland to join Hearts after staying up in the second tier with Burton in 2017 and stayed with the Edinburgh side for a year before signing for Sunderland under Jack Ross. 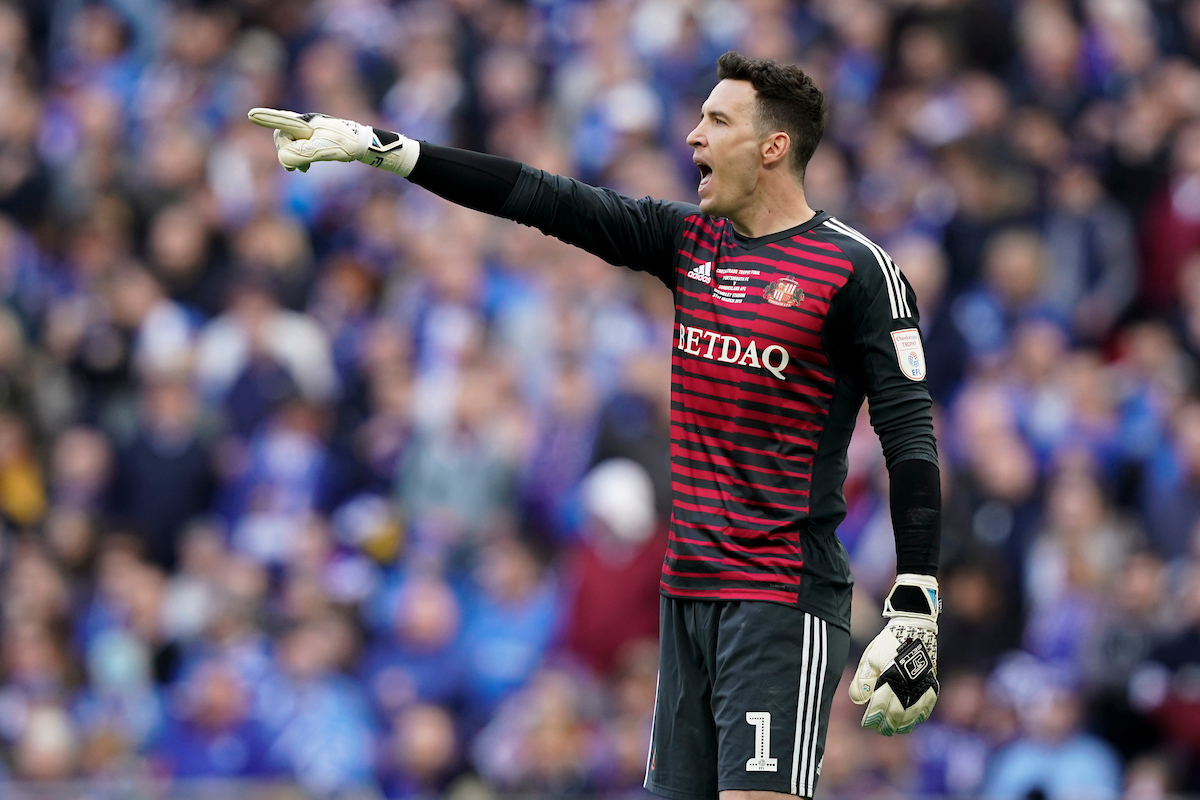