OPINION: Could the recent news delivered to Step 5 and 6 non-league tiers have ramifications for rest of football?

Coronavirus has not only laid waste to the world, leaving deaths in its inexorable wake but it has also decimated the sporting arena to such an extent that the Tokyo Olympic games have been postponed. Football has also been placed on hiatus, originally until April 3 and that has been pushed back to April 30 at the earliest.

The decision to suspend football, in the interests of social distancing, is the right decision, of course. In essence, no one knows what will happen next or when that ‘next’ will happen. All that fans have been able to discern is that there is a will to get the season finished but that is cloistered and wrapped in terms such as ‘commitment to…’

Whilst there might be a ‘commitment to’ finish the current seasons, this isn’t so for everyone. BBC Sport reporter Simon Stone tweets out (below) confirmation that steps 5 and 6 of non-league football have been informed by the FA that their season is now at an over, it is over.

As reported elsewhere, non-leagues – Step 5 and 6 – told season over. No decision yet re whether to rule it null and void or decide promotion and relegation through adding average points per game to current totals. Good arguments either way. Bound to be winners and losers.

Sky Sports website carries the words of the Essex Senior League (since taken down) who said: “The consensus was there is no option of any football being played for the rest of this season due to the coronavirus outbreak.” Whilst that much is likely true, what they then went on to say was more pertinent to any sides higher up the football ladder.

In further words, they state: “The FA League Committee are to determine the terms of that conclusion which seems at present to be a 50:50 split between PPG promotion/relegation or complete Null and Void of the 2019/20 season.”

Those words do give some indication of the options available to the organising leagues when determining how to step football forward from where it is now. Should the continuation of football prove to be unfeasible due to the spread of Coronavirus, then there are two options above: points-per-game promotion/relegation and null/voiding of the 2019/20 campaigns.

FA: “No official decision has been made yet, but we will make a further announcement at the appropriate time.” https://t.co/S55hDw9hX4

What Stone adds here, in commenting on a retweet of his original tweet is that the FA have yet to decide on how to draw a line under the step 5 and 6 teams’ campaigns. However, you cannot help but wonder whether decisions taken at a level FOUR steps away from the EFL might somehow fractionally distil themselves upwards should similar decisions need to be taken at a later date. 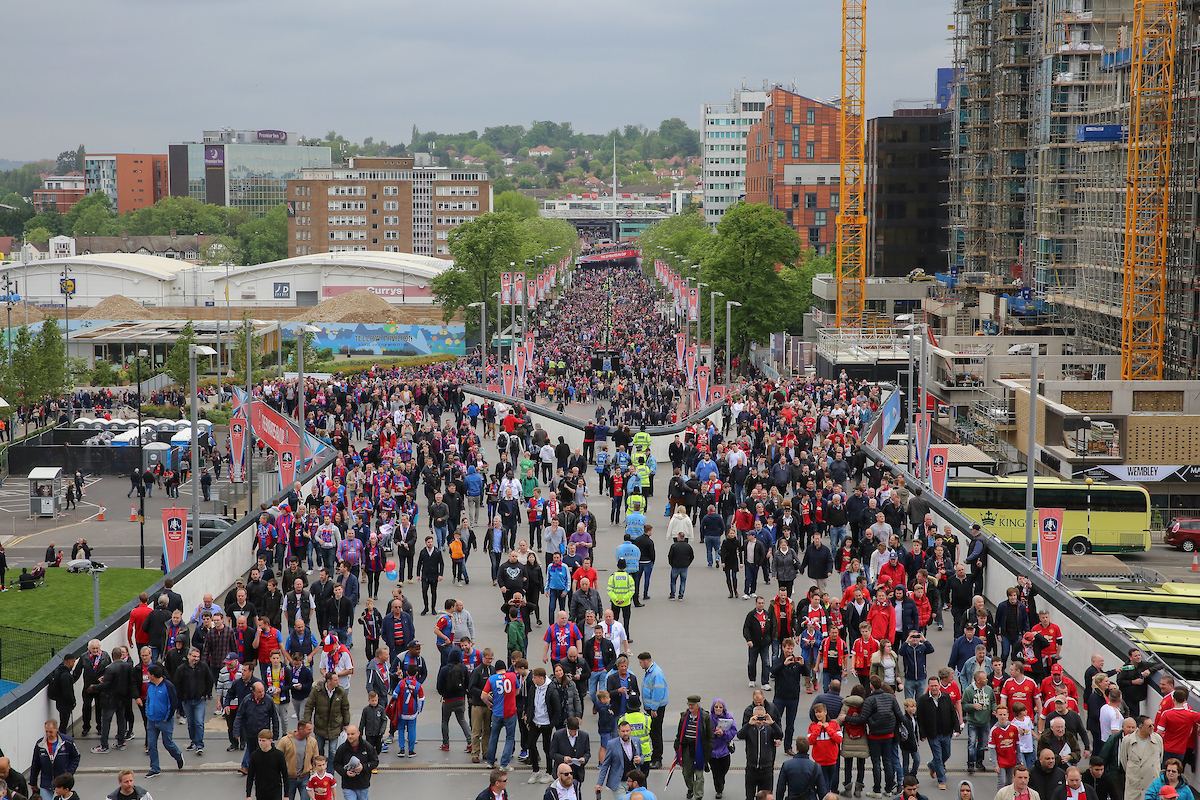