By Sarah Rudge on Mar 23, 2020 0 Comments
The Hawthorns during the The FA Cup match between West Bromwich Albion and Gateshead at The Hawthorns, West Bromwich, England on 3 January 2015. Photo by Alan Franklin.

It was rumoured last week that the Hammers were interested in the Brazilian who has been on loan at the Baggies this season but do have an obligation to buy him for £8.25million.

Should Pereira complete another 45 minutes of Championship action then he will become a West Brom player and they will be required to pay the outstanding fee.

Pereira has been one of the best players in the division so far this campaign, scoring six goals and providing 16 assists in a sensational first season in English football.

Former West Brom striker Phillips has urged Pereira to remain with West Brom amid the links to West Ham. “Everyone is going to be looking at players in the Championship who are flying and who have done well. No surprise there. That is credit to the player for performing,” he said.

“It is this stage of the season where these rumours can work to unease a player or put doubt into his mind. Only Pereira knows where he will want to play next season. I hope it is with the Baggies in the Premier League.”

IN OTHER NEWS:  Leeds United boss Marcelo Bielsa makes claim to hierarchy ahead of football resumption

“When a player has helped a club get promotion you often see them stay because they feel happy and wanted because that is usually the case.”

West Ham have already recruited Jarrod Bowen from Hull City in January highlighting their record for bringing in quality Championship players but with Pereira seemingly loving life at the Hawthorns it appears highly unlikely they will add the playmaker to their list of recruits. 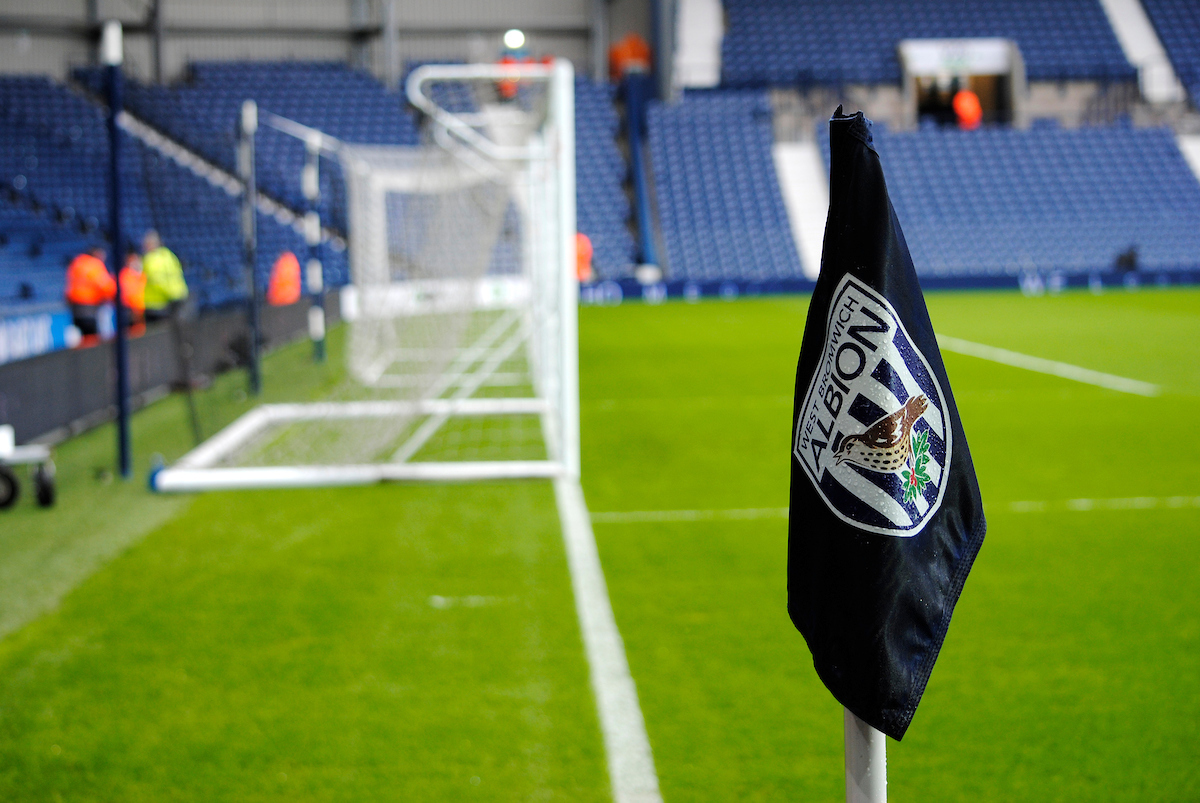