Where are they now? Nottingham Forest’s 2008 League One promotion winning side

It is nearly 12 years since Nottingham Forest secured their return to the Championship in 2008. Here is where their League One promotion winning side are nowadays-

GK- Paul Smith- The experienced goalkeeper retired in 2016 and is now an academy goalkeeper coach at League Two side Colchester United.

RB- Luke Chambers- He left Forest in 2012 for Ipswich Town and still plays for the Tractor Boys today in the third tier.

CB- Wes Morgan- The 36-year-old is in the Premier League still with Leicester City and captained the Foxes to the title in 2016.

CB- Kelvin Wilson- His last spell came in the Championship with Rotherham United in the 2016/17 campaign.

LB- Julian Bennett- The Nottingham-born full-back hung up his boots five years ago after having spells at Sheffield Wednesday, Shrewsbury Town and Southend United after leaving the City Ground in 2011.

CM- Lewis McGugan- The 31-year-old played over 200 games for Forest and is now a free agent having last been on the books at Northampton Town.

CM- Chris Cohen- He has become a popular figure at the City Ground and retired from playing in 2018. He is now the Reds’ Under-23’s manager.

LM- Brett Ormerod- The former Blackpool man retired in 2016 and joined non-league outfit Bamber Bridge as a coach in December.

CAM- Kris Commons- The ex-Scotland international’s last spell came at Celtic and he can now be found doing punditry on Sky Sports.

ST- Nathan Tyson- He is still playing the game in the National League at the age of 37 on loan at Chesterfield from Notts County. 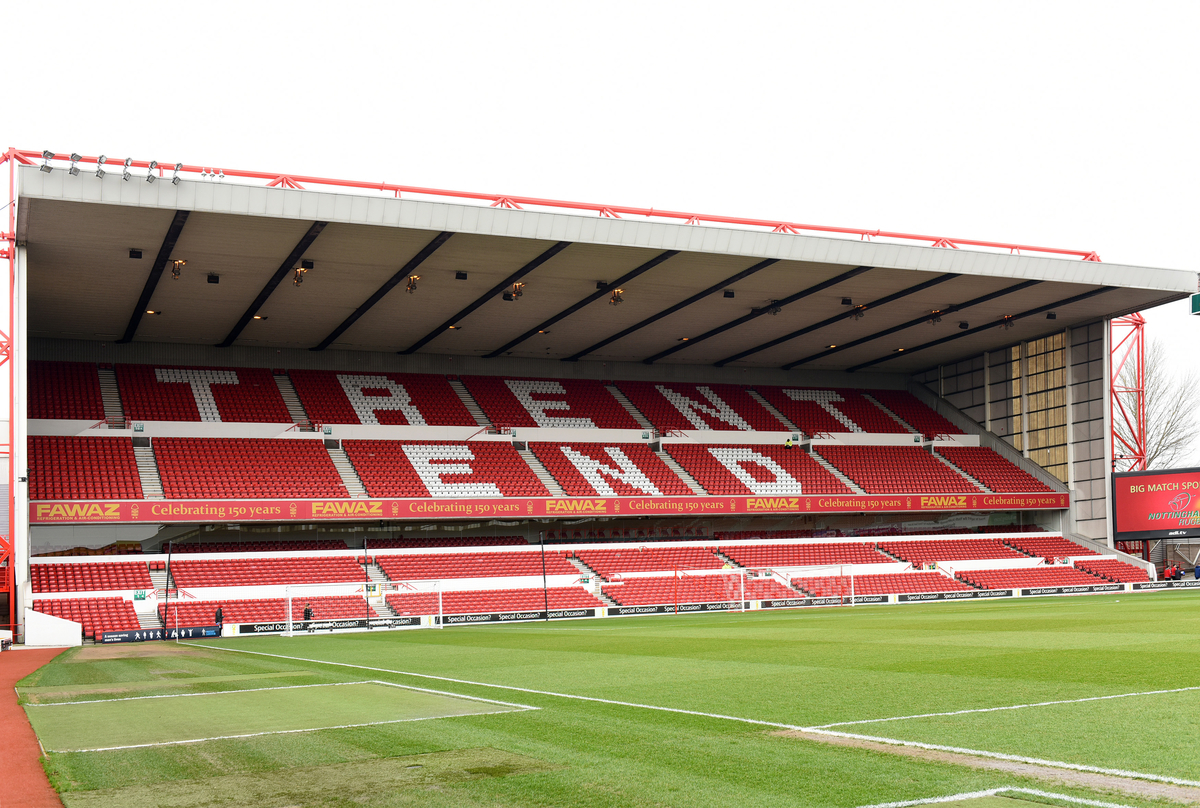