Huddersfield Town are keen on exploring the possibility of making Chris Willock’s loan from Benfica permanent, as per a report by the Examiner Live.

The Terriers boss Danny Cowley has not ruled out making a move for the youngster in the next transfer window.

Willock, who is 22 years old, joined the Yorkshire side in January and has impressed for them since his move. His performances have put him on the radar of fellow Championship sides Cardiff City and Swansea City, who have both been linked with a move for him this past week.

The former England Under-20 international was born in London and started his career at Arsenal before rising up through their youth ranks. He made his first-team debut in a League Cup tie against Nottingham Forest in September 2016, though that turned out to be his only senior appearance for the Premier League side.

Benfica swooped to sign him on a five-year deal in June 2017 but he has since struggled for game time with the Portuguese giants. He was loaned out to West Bromwich Albion for the first-half of this season but switched to Huddersfield in January due to a lack of opportunities at the Hawthorns.

Willock has found a home with the Terriers and is enjoying his first taste of regular senior football. They will have to see off some strong competition to land his signature in the next transfer window though with the likes of Cardiff and Swansea looking to pounce. 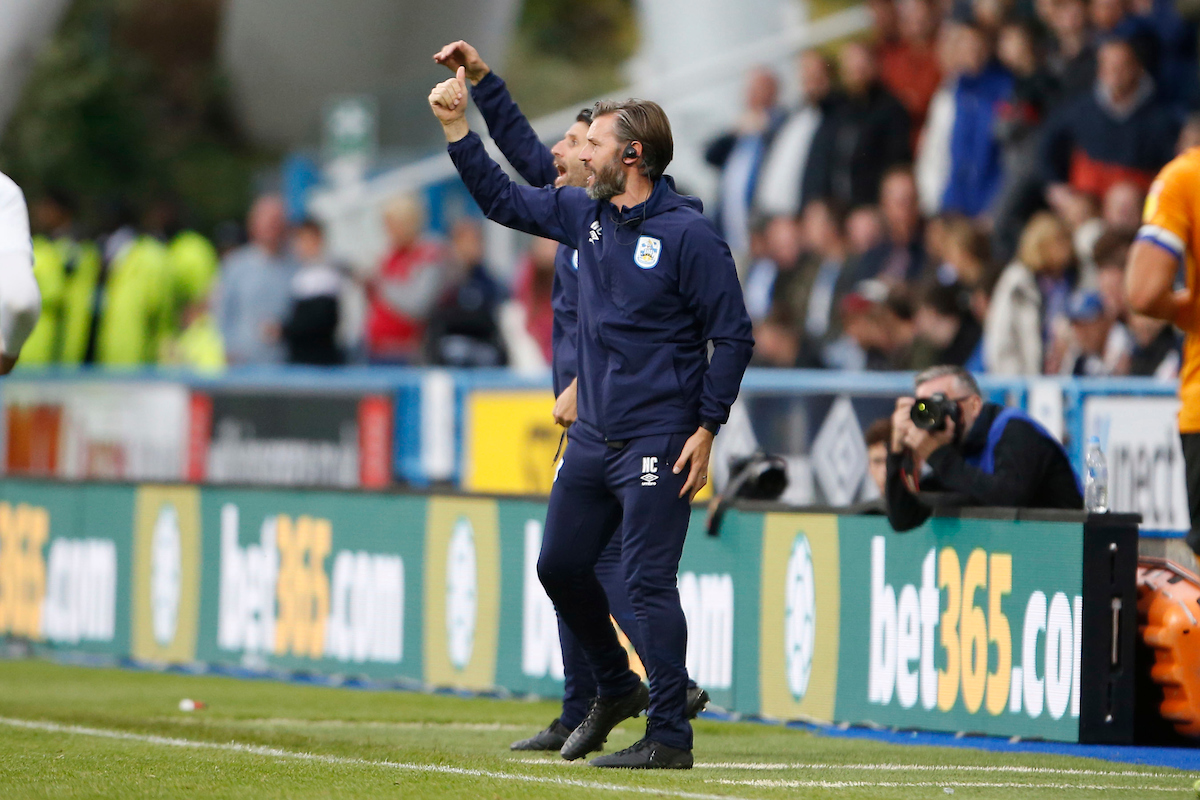