Some players are consistent every season they play. They put the effort in, the fans see this and appreciate it. At times they rise like leaping salmon and have a season that sparkles a little more. Other footballers are, well, seemingly a little more mercenary in their attitude when it comes to displays which put them in the shop window.

Leeds United fans used to call Ross McCormack by the moniker ‘McContract’ due to the ease at which he earned his deals. Fair play to the Scot, he was potent in front of goal in a Leeds side that struggled for goals elsewhere. That was an accusation that was sometimes levelled at Johan Elmander, an 85-cap Swedish international centre-forward.

Some pointed out that he seemed to save his best performances and seasons for that time just before a move. A point in case being his final season at French side Toulouse before an £11.3 million move to Bolton Wanderers in 2008.

For Toulouse that season, Elmander scored 11 goals and added three assists in 32 Ligue 1 games. Those 11 goals were a small chip in the larger mosaic of 23 goals and nine assists across his 72 games for the French side. It is safe to say that he didn’t quite hit those heights with the Trotters.

A mere three years after arriving in English football, Elmander was on his way out to Galatasaray on a free transfer. He returned to these shores for a season-long loan with Norwich before leaving Galatasaray and moving to Brondby before retiring with Swedish side Örgryte in early January 2015.

Three seasons, a loss of £12 million and not much to show for all that outlay. Nope, his time at Bolton wasn’t the roaring success that might have been expected when he first arrived. 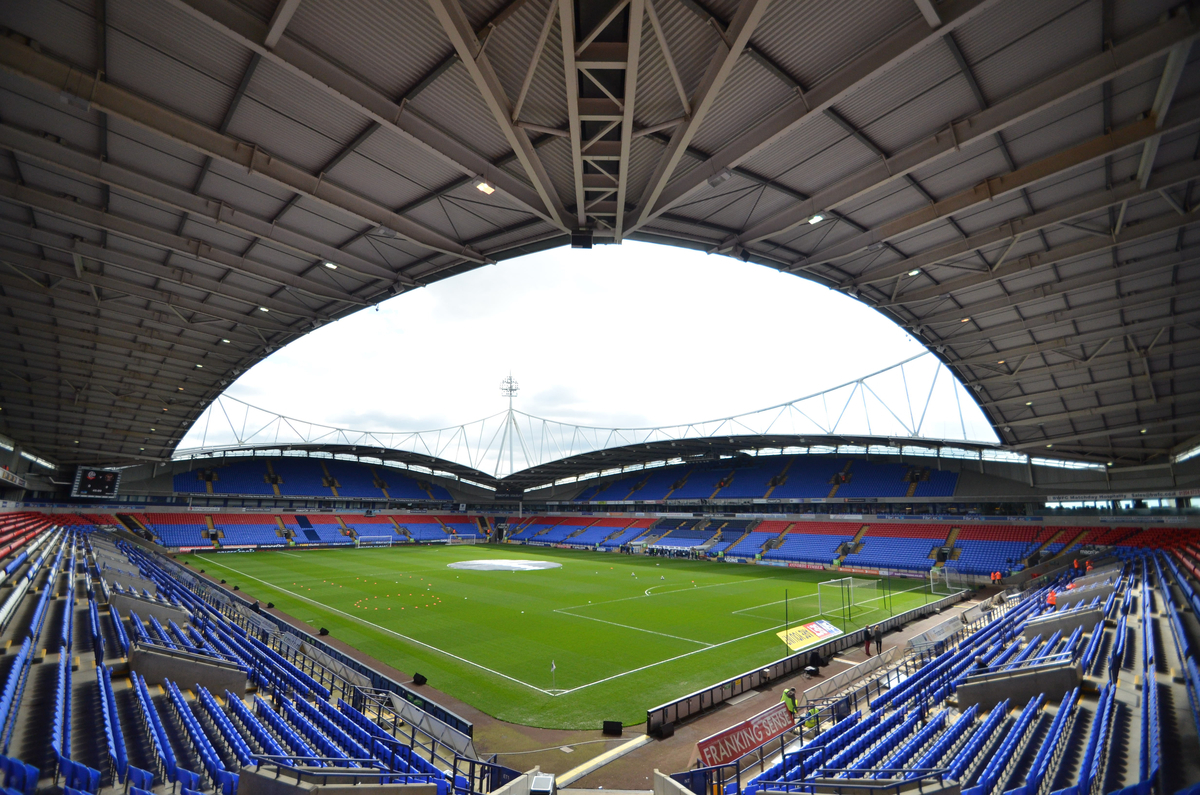