Southampton manager Graeme Souness was really sold a stinker when he was convinced that Ali Dia was the cousin of George Weah. Subbed on to the pitch to make his debut, such was the lack of any discernible ability that he was soon hoicked back to the bench, then further and never to be seen again.

That’s decisive action by a manager and it’s a manager who has a role to play in this transfer story too – the story of Steve Marlet and Fulham. Former France international Marlet arrived at Craven Cottage from Olympique Lyon for a reported £11.5 million in early September 2001.

That outlay represented a club record fee at the time and shattered their previous record of £7 million paid to Juventus to land Dutch stopper Edwin van der Sar. At the time Marlet was just starting out on his international career with France and was about to win his 5th cap for Les Bleus; he would go on to eventually win 23 caps and score six goals for France.

Despite the fanfare, despite the record fee, Marlet didn’t really cut the mustard at Craven Cottage. 72 games and 16 goals were the French striker’s contribution for the Cottagers and in late-August 2003, Marlet was back in France on a two season loan deal that took him to Marseille. From there it was a free transfer to German side Wolfsburg in August 2005 and a further free transfer a year later from Wolfsburg to FC Lorient.

However, there is a side story to this and that was Fulham owner Mohammed Al-Fayed attempting to sue former manager Tigana for what they claimed to be their former manager persuading them to buy players over their valued odds. This centred around the captures of Marlet for £11.5 million and van der Sar for £7 million when Fulham valued them at £7 million and £5 million respectively. 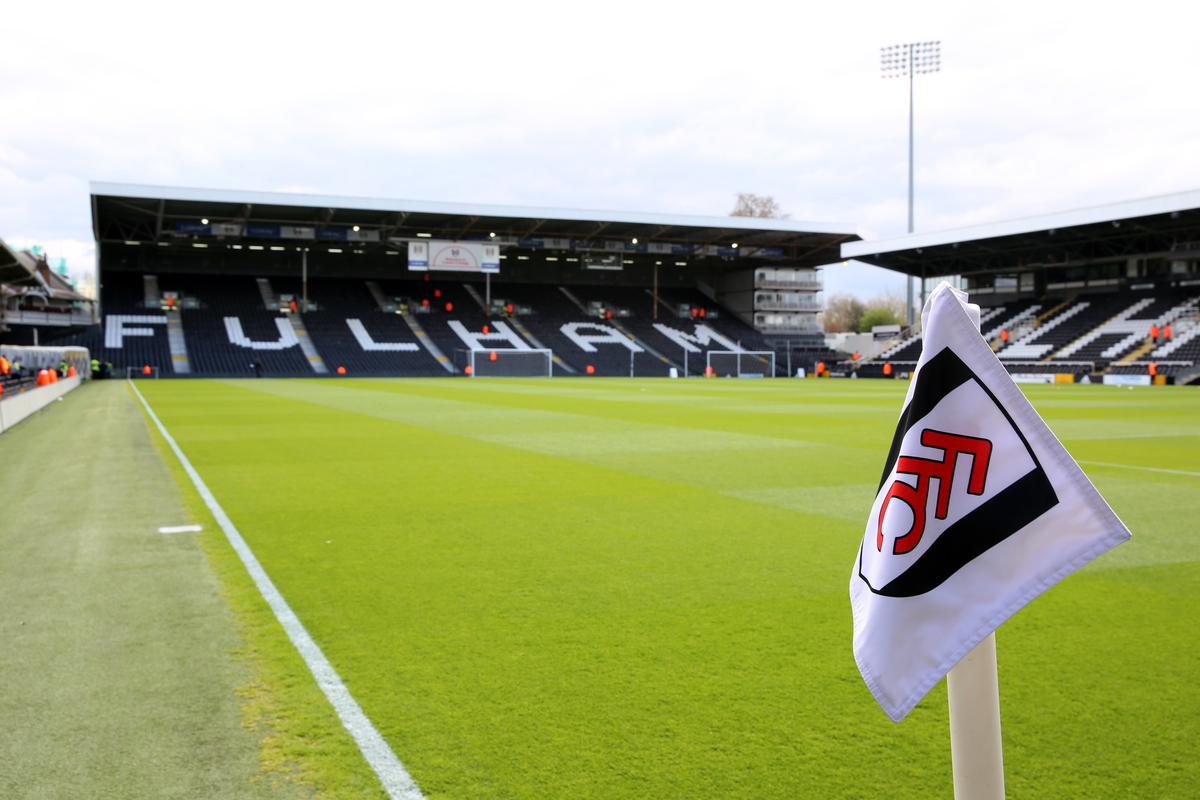