It’s a cliche, admittedly, but you often overhear or quickly read stories where a person collapses on an aeroplane and a panicked crew put out an ‘Is there a doctor on board?’ plea. Suddenly up step around 10 doctors all armed with a stethoscope and a medical bag. It’s either an episodic story or some form of urban myth. Yet, it still happens. Apparently.

League One Wycombe found themselves in the quarter-finals of the FA Cup in 2001 on an archetypical ‘fairytale’ cup run. Down to the bare bones and with no serviceable frontmen to play against Premier League Leicester City, The Chairboys signed Roy Essandoh via Ceefax.

Actually what had happened was that Wycombe had advertised on their website for a ‘non-cup-tied strike’ willing to play in an FA Cup quarter-final. A BBC journalist saw the advert and drew attention to it on the station’s Ceefax Teletext service. Essandoh, who had just been released after he’d played two gratis games for Rushden and Diamonds, saw this advert and headed off for Buckinghamshire.

He was named on the bench as a substitute and duly sat there whilst Wycombe and Leicester played out a game that was heading towards a creditable 1-1 draw for the lower league side. In true FA Cup fairytale style, Essandoh was brought on and scored the winning goal to put Wycombe through to an FA Cup final against Liverpool, a game they lost 2-1.

However, it seems that there is more to the ‘Ceefax’ element of the story and that this only ran parallel to Essandoh signing and putting Wycombe through to an FA Cup semifinal.

IN OTHER NEWS:  Five Stoke City players who are out of contract in June

After leaving Wycombe in July 2001, Belfast-born Essandoh went on to be the prototypical journeyman, apearing for 10 clubs, such as the likes of Bishop’s Stortford, St Neots Town and Grays Athletic, before retiring with Bury Town in mid-October 2011. 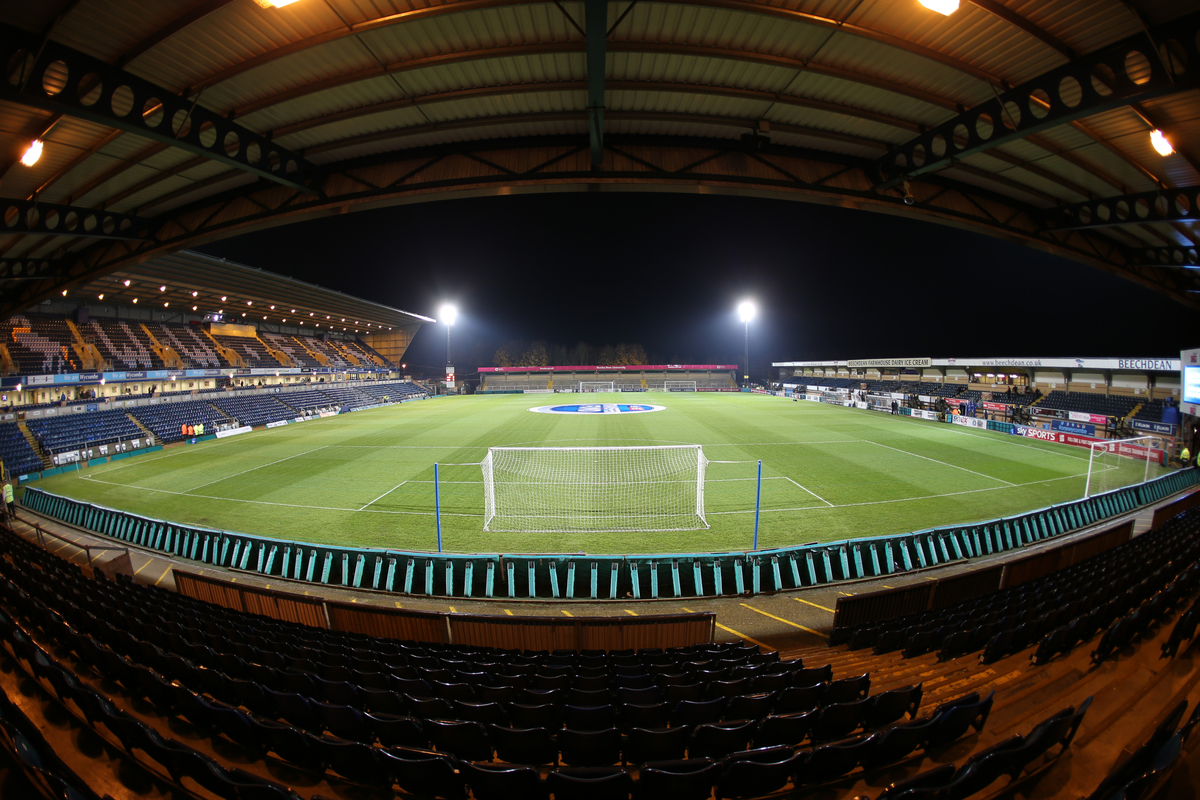