Bradford City shocked English football in 2013 when they reached the League Cup final whilst in League Two.

They ultimately lost 5-0 in the final to the then-Premier League side Swansea City at Wembley.

GK- Matt Duke- The experienced goalkeeper retired in 2017 with his final spell coming at Chesterfield.

RB- Stephen Darby- He played a massive part in the Bantams’ journey to the final. The full-back retired in 2018 after being diagnosed with motor neurone disease and has since set up the Darby Rimmer RMD foundation to support families.

Cb- Carl McHugh- He is currently a free agent with his last spell coming in India at ATK.

LB- Curtis Good- The Australian was on loan at Valley Parade from Newcastle United in 2013. He now plays back home at Melbourne City.

RM- Garry Thompson- He has also retired from the game and had a brief spell as manager of Bradford Park Avenue last year.

CM- Garry Jones- The tough tackling midfielder is now 42, with his last stint being in non-league at Altrincham.

LM- Will Atkinson- The versatile midfielder is still playing the game in League Two for Port Vale.

ST- James Hanson- The big forward has also lined up against his former club this season for rivals Grimsby Town.

ST- Nahki Wells-  He formed a great partnership up front with Hanson for the Bantams and plays in the Championship for Bristol City these days. 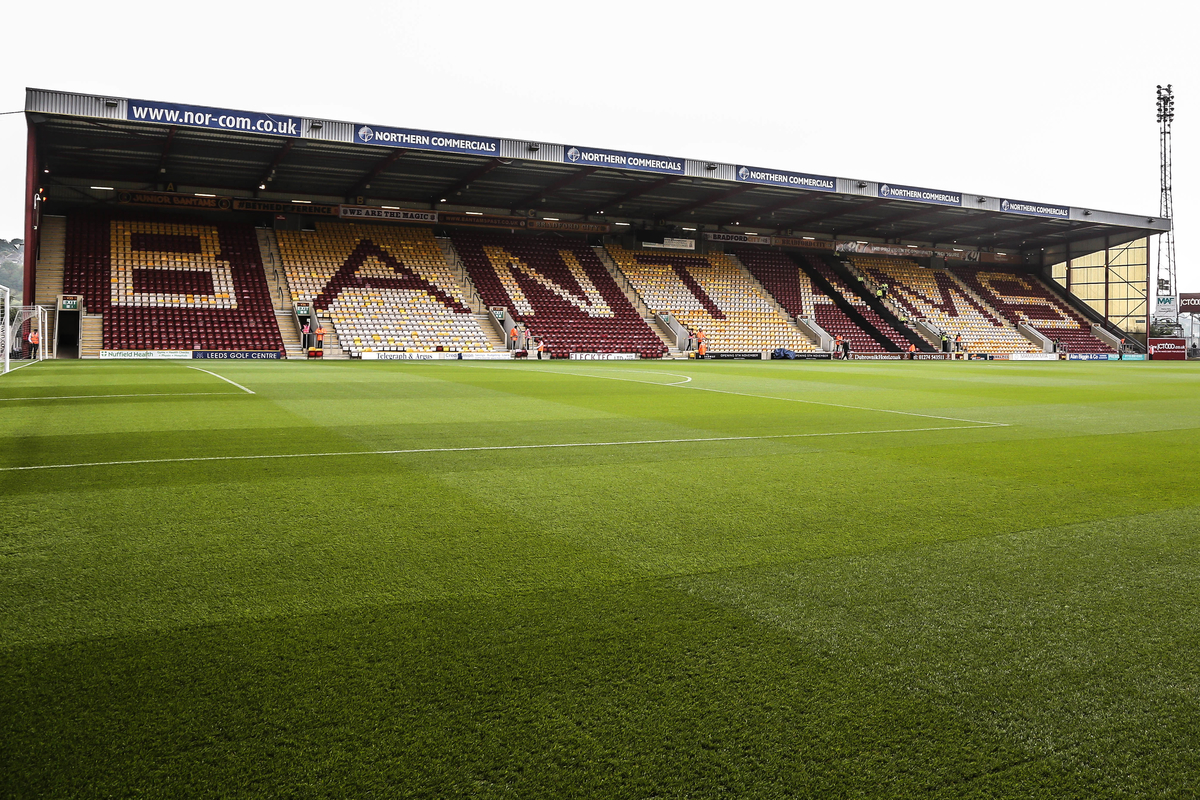