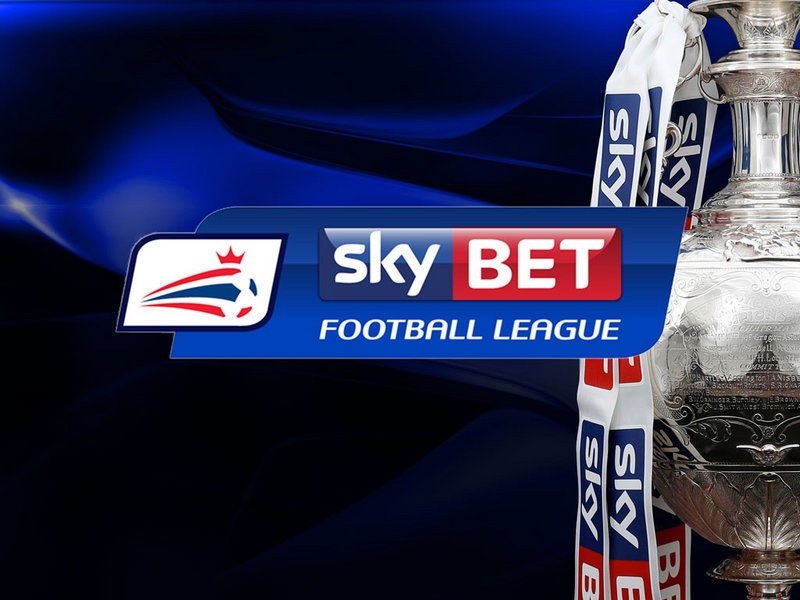 PFA Chief Executive Gordon Taylor has claimed that ‘finishing the season early due to the coronavirus outbreak would be unfair’ as reported by Sky Sports News.

The Premier League and the EFL have currently suspended all matches due to the virus and are due to have a meeting this week to discuss how they will look to proceed.

One senior source at a top-flight club last week said that he believes there is a “75 per cent chance this season will not be complete” but Taylor thinks this would be unfair and that every effort should be made to complete the remaining fixtures.

“I think it would be unfair, not least of course on Liverpool. But all clubs who are doing well, they would be accused of, ‘oh well you don’t know if you would have won it or not’.”

“It would devalue it and I think those clubs that have done well and are at the top deserve to be there.”

“And those clubs who are at the bottom deserve to be given the chance to get out of trouble, because that’s how the game’s always worked and that’s how the competition was at the beginning.”

“So I think we should do all we can. I think it would seem really weird if we started a new season. It would be unfinished business behind us and I don’t think that would look good.”

Taylor is completely correct in his assessment of the current situation and there will be a lot of football clubs that will feel hard done by should the season not at least be giving every attempt to be completed.