Education closures on the continent, worldwide sporting competition shutdowns and domestic sporting and political suspensions; yes, COVID-19 is hitting home and hitting home big-style. Most commentators are saying that this is only the upturn of the virus and that we are yet to see its peak. If that’s the case, then expect things to get worse before things get better.

Domestic football is suspended until the weekend starting the 4th April, that is it is in a total lockdown situation. Players from Premier League sides are self-isolating to avoid any chance of contracting the virus and there is a real fear that sport, in general, could easily become something of a breeding ground where the virus takes hold and kicks-on.

It is a real fear that shouldn’t be downplayed and is so real that there is the possibility that this year’s Olympic Games in Tokyo will not happen. As fears go, that is a huge, nay massive one. There are also fears in domestic football that the April 4th ban is only a stop-gap measure and one that is likely to be extended.

According to Matt Lawton and Martin Ziegler, writing in The Times, there is a real concern from FA chairman Greg Clarke that this is the case. They write that Clarke “has told the Premier League that he does not think the domestic football season will be completed.”

For the Premier League, read every league and that will affect all 72 clubs outside of English football’s top-tier competition. There is talk that Premier League losses alone could reach £750 million. Yet, in the English Football League structure there is a different set of concerns that sway away from the money side of affairs. In a way, it is a common thread that ties the likes of Leeds United, West Brom, Coventry, Crewe, Swindon Town etc to Liverpool.

All these sides are vying for promotion from their respective leagues to the division above. Liverpool are so far ahead of the Premier League pack that it’s almost as if they are ready to start lapping sides at the bottom. The sides that would arguably be most angered at their leagues not starting up again/finishing are Leeds United and West Brom, plus whoever would come through to win the Championship play-offs.

Why? Well, with seasons possibly not finishing then what are football’s organisational bodies to do? They can’t just go ‘You know what, let’s just end it as it is now!’ Imagine the uproar if they did do just that. The courts would be full of litigating sides waving legal papers and the such.

Aside from this frippery, it is a definite concern is the view of Greg Clarke. It is also a view that, if to prove true, would have massive ramifications across all of football – including the English Football League. 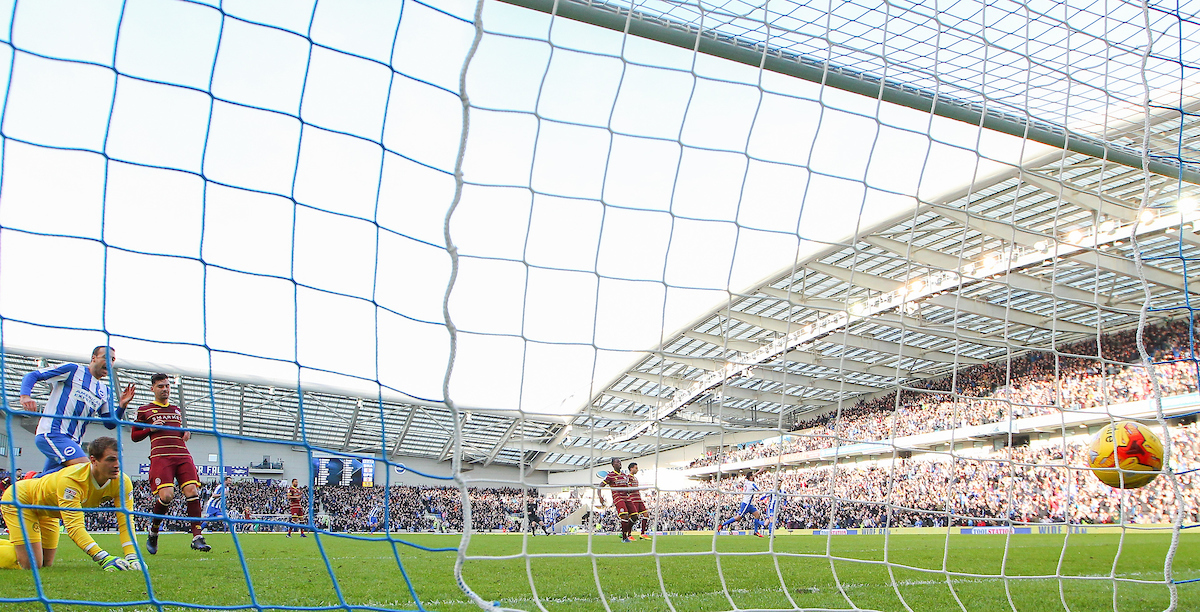