Speaking to the Yorkshire Post, Bradford City boss Stuart McCall has said he is “loving every minute” of his third spell with the Bantams.

Upon the sacking of Gary Bowyer, Bradford City opted to bring back a firm fan favourite in Stuart McCall, with the Scotsman returning for his third stint of Bantams manager.

McCall has taken seven points from a possible 18 since his return at the start of February and Bradford currently sit in 9th place in League Two on 54 points from 37 games, four points behind 7th placed Northampton Town, who occupy the last of four play-off spots.

While this third stint has thrown up some challenges, McCall has insisted that he is loving every minute of being back at Valley Paradar, saying that while they will be looking to finish the season as strongly as they can, he is also looking at the plan for the long-term. Speaking to the Yorkshire Post, he said:

“I’m absolutely delighted that I’m back and loving every minute of it. I’m really enjoying the challenge. Before we came in, we knew it was a big challenge. Is it bigger than we thought? I don’t know, but every challenge has got its challenges if you like. Regarding results and performances, it’s been a mixed bag.

“The away performances haven’t yielded a point, home performances have been okay. We could have had a few more points, but all-in-all, the more time I’ve seen the players, the better it has been.

“On a points level, it could have been a lot better, but we strive to do our best, and in the meantime, we’re always evaluating and looking both short-term to the next game and also long-term to next season.” 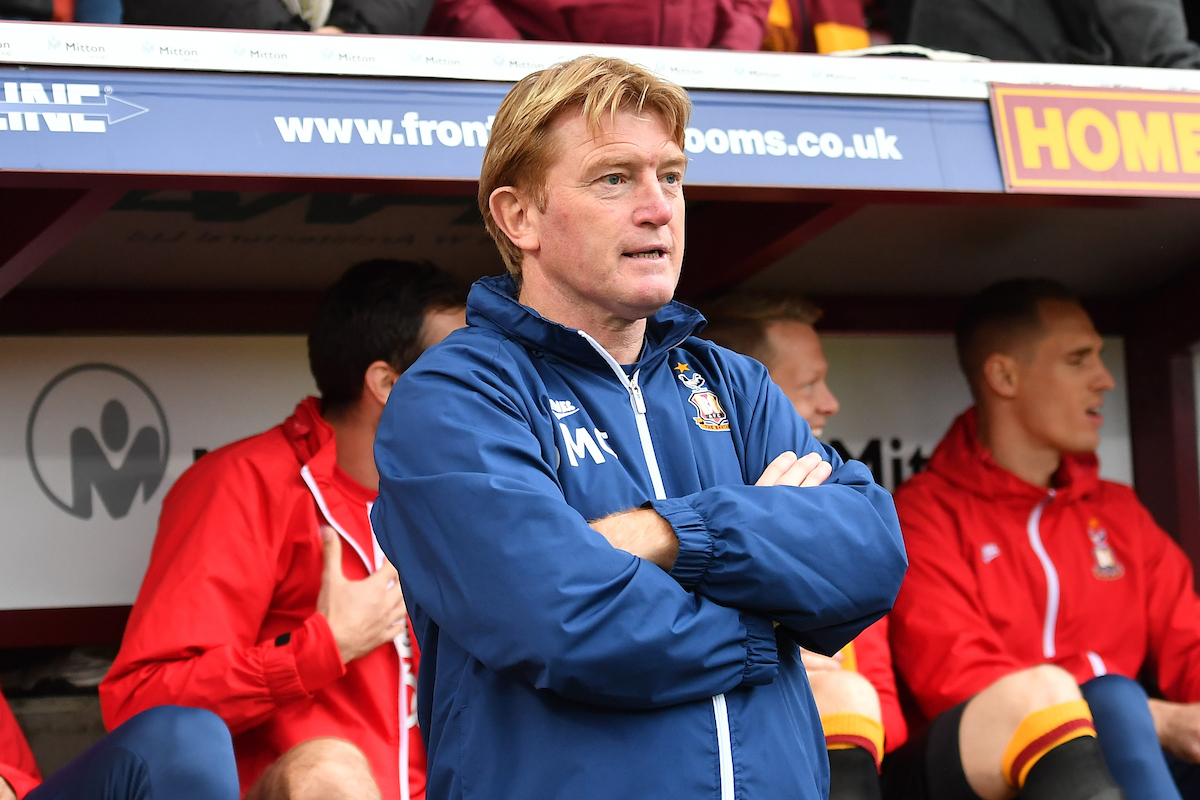