According to a report from The Sun, Championship pair Bristol City and Barnsley are alongside a host of League One sides in keeping tabs on former Southampton starlet Omar Rowe ahead of a potential summer transfer window swoop.

Winger Omar Rowe looked as if he could have been one of the latest young stars to emerge from the Southampton academy during Mauricio Pochettino’s reign as Saints manager, with the Argentine giving him his senior debut while the likes of James Ward-Prowse and Luke Shaw also made their breakthrough.

However, Rowe was unable to break into the senior side at Southampton despite impressing for the club’s Under-23s (12 goals and nine assists in 38 appearances) and departed the club in 2015. Since then, Rowe has gone on to play for the likes of Tower Hamlets, Bishop Stortford, AO Ayia Napa, EN Paralimniou and now Hayes and Yeading.

Now, having returned to English football at the start of the season after a stint in Cyprus, Rowe’s impressive performances have seen him attract Football League interest. The 25-year-old has racked up an impressive goal and assist haul, netting 13 goals and laying on 14 assists in 21 appearances, and his form has not gone unnoticed.

Championship duo Bristol City and Barnsley are said to have been keeping tabs on the forward, while League One quartet Peterborough United, Portsmouth, Bolton Wanderers and Tranmere Rovers have also been linked with the former Southampton youngster. It is said that Rowe could be available for a bargain fee, so it will be interesting to see if anyone looks to bring him in once the summer transfer window opens. 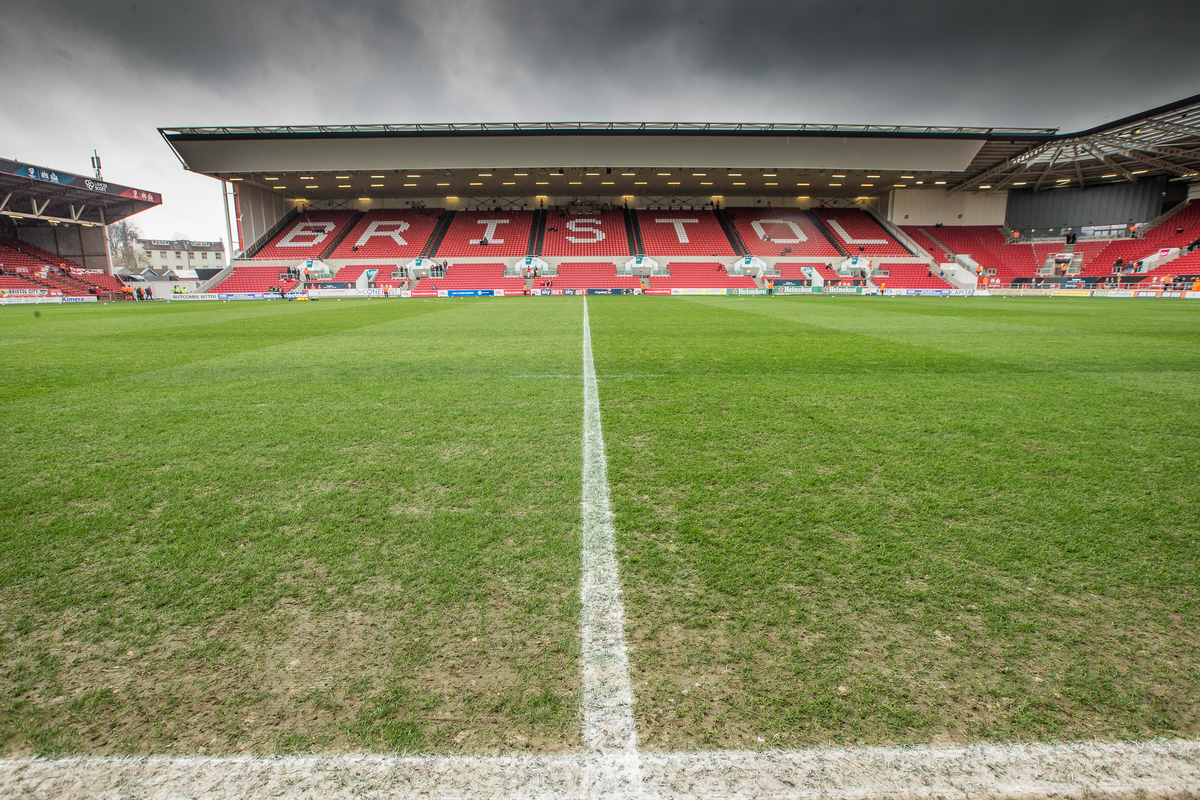