Crewe Alexandra boss David Artell has said he has opened initial talks over a permanent deal for Blackpool loanee Michael Nottingham, as per their official club website.

The defender has impressed since joining the Railwaymen on loan in January and has played a key part in their rise to the summit of League Two.

Nottingham, who is 30 years old, is out of contract at parent club Blackpool in the summer and is poised to leave them on a free transfer.

He is an experienced defender who has racked up over 250 appearances so far in his career. He started out in non-league with various spells with the likes of Romulus, Redditch United and Gresley before Solihull Moors signed him in 2016.

He became a key player for the Moors and spent three years at Damson Park. Salford City then swooped to sign him in 2016 and he helped them gain promotion to the National League during his time in the North-West.

Nottingham got his move to the Football League two years ago to Blackpool but could now be set for a permanent switch to Crewe. The Alex’s boss Artell has said, as per their website: “I have literally had a short conversation with Michael (about his future) in the corridor and that is me being honest.”

“What I would say is that he has put himself in a great position with his performances. He is playing well, he is over 24 and he is out of contract and that is a great way of sorting out your future.”

He added: “Michael has settled in really well and he has been a terrific addition to the team and helping us to the top of the league. I would just say watch this space and keep your fingers crossed.” 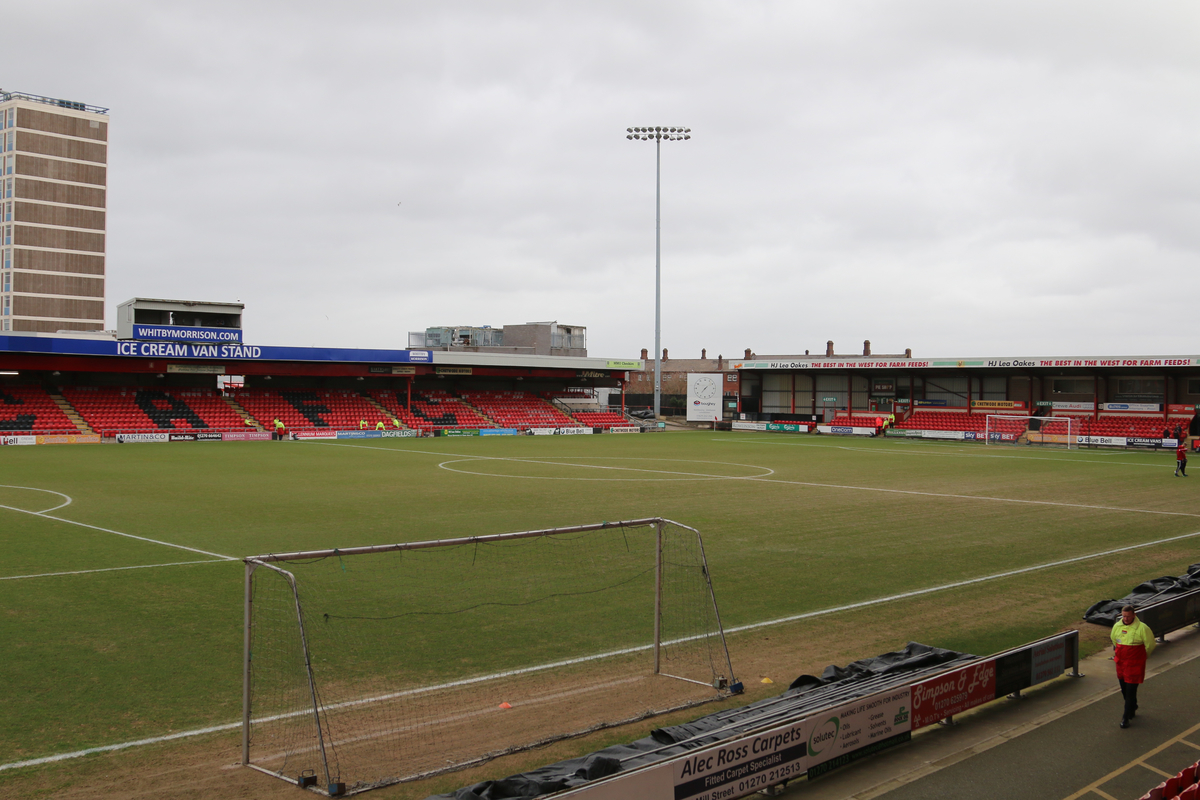