Speaking to the club’s official YouTube channel, Peterborough United manager Darren Ferguson has said he wants his side to “bury” their opposition once they go ahead as Leeds United did in their 4-0 win over Hull City at the weekend.

Peterborough United were unable to take all three points away from their away game against Burton Albion at the weekend. Mo Eisa put the Posh 1-0 ahead but they were unable to double their lead and John Brayford scored to ensure the points were shared.

One team who were able to consolidate their 1-0 lead on Saturday was Leeds United. After Luke Ayling put the Whites 1-0 up in the early stages of the first half, Leeds went on to secure a 4-0 win, with a goal from Pablo Hernandez and a Tyler Roberts brace in the second half ensuring they won all three points at the KCOM Stadium.

And now, Peterborough United manager Darren Ferguson has said he wants his side to go out and “bury” sides once they go 1-0 ahead, similar to how Leeds did in their win over Hull. Speaking after Posh’s 1-1 draw with the Brewers, the Posh boss said:

“I’ve said to the players if we go ahead the thing you’ve got to think about his another goal, especially at this stage of the season, everyone’s fighting for something.

“When you go one goal ahead you want to really go and bury them and that’s what teams that are going to get promoted will do. I watched the game this [Saturday] morning, Leeds just went and buried Hull and that is what I need from my players. Unfortunately, we didn’t do it.” 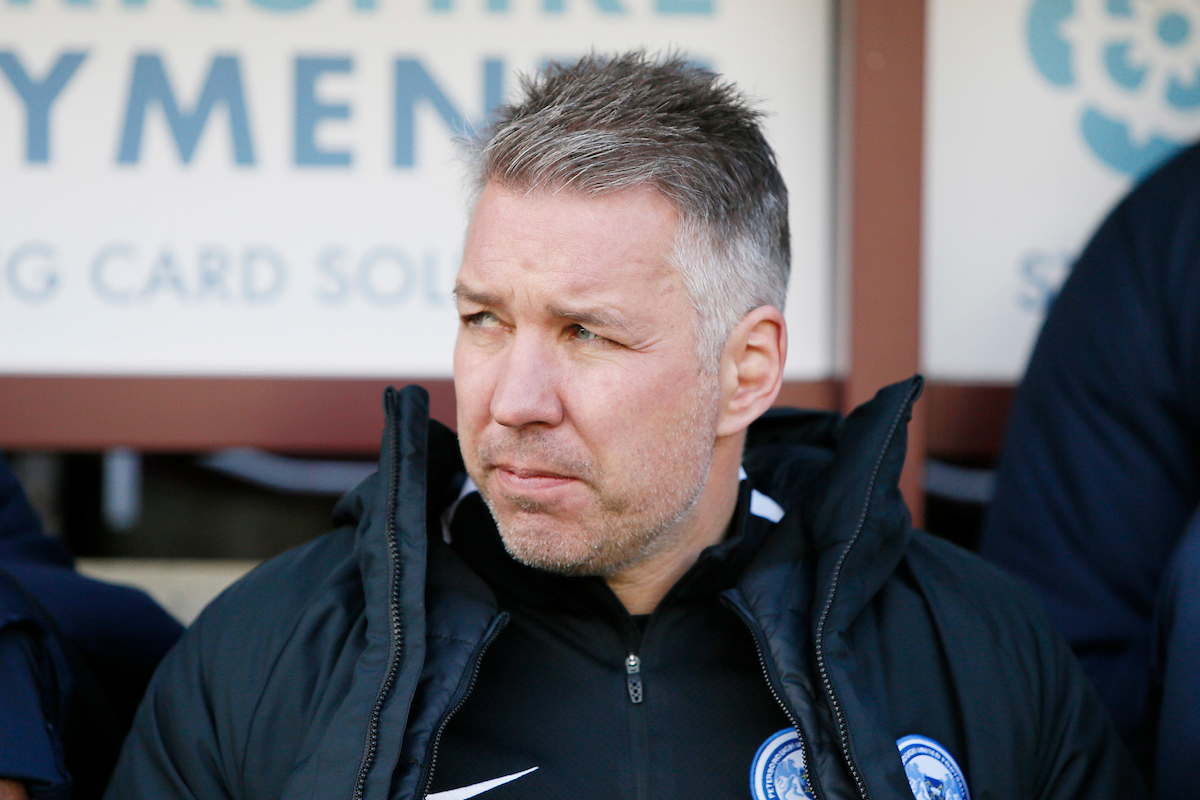