A blue flare is let off by the Leeds fans after Patrick Bamford (9) of Leeds United scored a goal to give a 0-1 lead to the away team during the EFL Sky Bet Championship match between Bristol City and Leeds United at Ashton Gate, Bristol, England on 9 March 2019.
Championship

By Graham Smeaton on Feb 28, 2020 0 Comments
A blue flare is let off by the Leeds fans after Patrick Bamford (9) of Leeds United scored a goal to give a 0-1 lead to the away team during the EFL Sky Bet Championship match between Bristol City and Leeds United at Ashton Gate, Bristol, England on 9 March 2019.

The former Real Madrid stopper has been banned for the next eight games after being found ‘proven’ to have addressed Jonathan Leko using racial terms. That incident allegedly occurred in the Whites 1-0 loss to Charlton at The Valley on September 28 last year and only now has the decision been reached, well to a degree of probability that is.

IN OTHER NEWS:  Sky Sports pundit Keith Andrews names his Championship Player of the Season

Leeds fans are already angered at the decision, the following “timely reminder” tweet from tomorrow’s opponents, Hull City, is likely to rile United fans some more:

There are red rags to bulls and then there are tweets such as this that are guaranteed to raise the ire level of Leeds United fans past DEFCON-5 status. That is definitely what is happening tonight in light of the above post by Hull City on their club Twitter feed.

Never poke a sleeping bear, they say. One thing’s for sure and that is that Leeds United fans are commenting and reacting in a tigerish way to what constitutes them being poked by a big stick and agitated beyond belief. Here’s how a few of these fans have reacted to the tweet in question.

This one will be remembered in may for sure. Cheap shot.

Wasn’t there a thing about clubs acting fairly etc towards each other @EFL ? This is hardly appropriate. Muppets #lufc

Embarrassing from the admin. Racism needs to be eradicated from the sport, regardless of the team or a player you support, using this moment as a point scoring exercise is disrespectful to any player or fan that may have suffered racism. Fans & clubs need to do better.

Kick it Out also applies in League 1 as you are about to find out very soon. 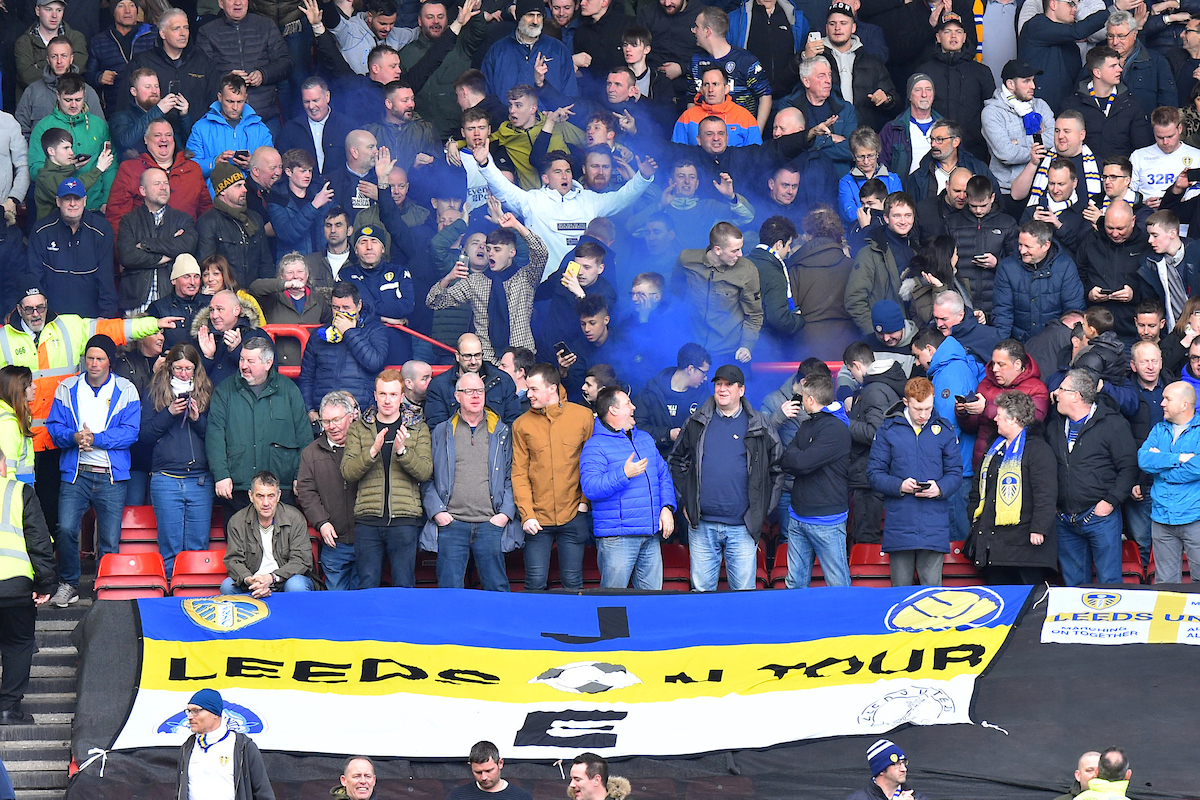