It dragged on for five months from late September and the 1-0 defeat at the hands of Charlton Athletic at The Valley but today the accusations against Leeds United goalkeeper Kiko Casilla came to a head. The FA have decided, as confirmed by the club website, that the former Real Madrid stopper is ‘guilty’ as charged and receives an eight-game ban to boot.

Those charges and that ban stem from what were allegations that he spoke of/at the Addick’s on-loan striker Jonathan Leko in words that contained elements of a racial nature. It’s been five, long months but the upshot is that Casilla is out of action until the April 18 visit of Barnsley to Elland Road.

Below, from the club website, is the entirety of Leeds United’s statement on the FA decision:

Leeds United acknowledges that Kiko Casilla has been found guilty of breaching FA Rule E3 during our Sky Bet Championship game with Charlton Athletic in September 2019.

Casilla has been banned for 8 games following the verdict from the FA.

However, it is important to recognise that Kiko has always denied making any racist comment.

The FA panel have based their decision on the balance of probability rather than proving Kiko to be guilty beyond reasonable doubt, which we have always believed is the more appropriate burden of proof. Leeds United club statement – Casilla ban [28.02.20]

It is certainly a statement that is clipped and terse of tone. In a way, you can sense the fact that United’s management is holding its collective self back from the line. In fact, just one word seems to indicate that – the word being “acknowledge”.

By stating this, rather than the more obvious ‘accept’, it seems clear that the Whites are going to put up with the decision of the FA panel without actually agreeing and accepting it.

Leeds travel to East Yorkshire to face Hull City tomorrow in a game where youngster Ilhan Meslier will make his first league start for the Whites. 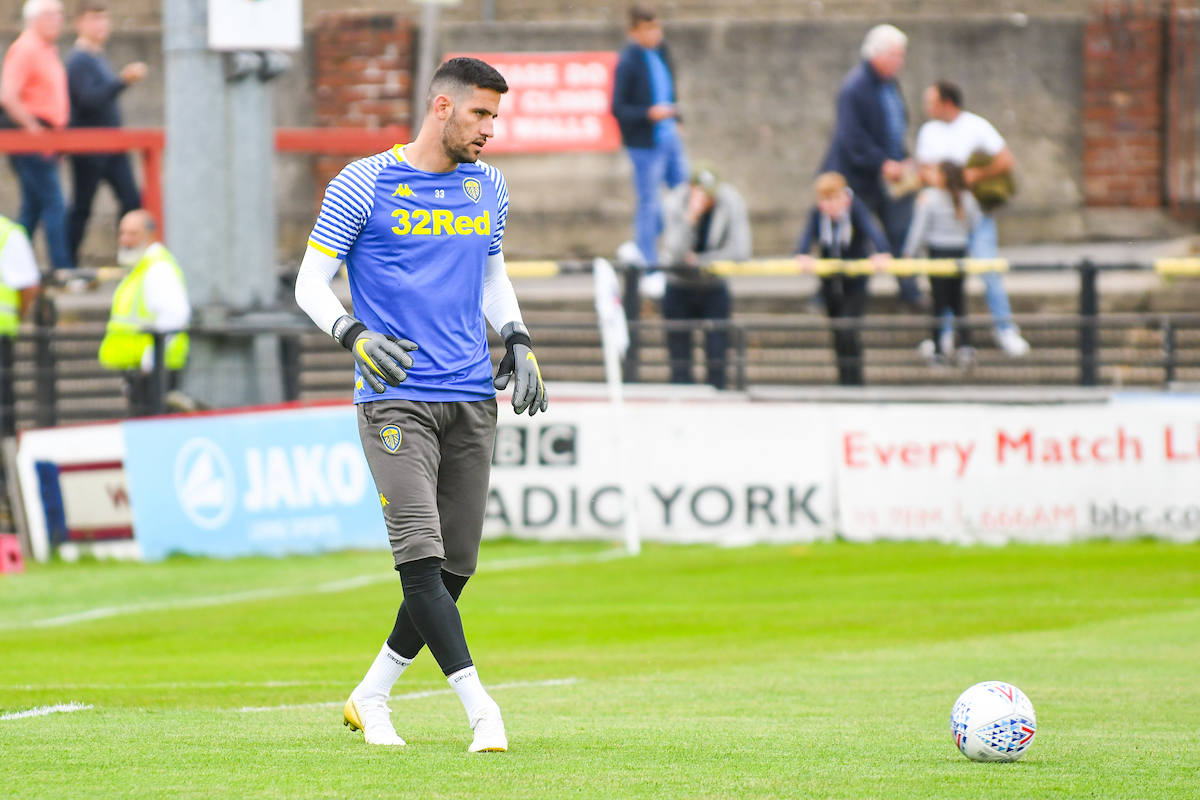