According to a report from Football Insider, Sheffield Wednesday are interested in West Ham’s loaned out youngster Nathan Holland, who is currently on loan with League One side Oxford United.

The January transfer window has only been closed for little under a month, but transfer rumours are already circulating ahead of the summer transfer window. And, one club who is said to have already identified a potential transfer target is Championship side Sheffield Wednesday.

A report from Football Insider has claimed that the Owls have taken a liking to Oxford United’s loaned in winger Nathan Holland, who is currently playing with the League One side on a temporary basis after signing for the U’s from West Ham in the January transfer window.

Holland is said to have caught the attention of Sheffield Wednesday scouts in the early stages of his loan spell with Oxford United, scoring three goals in 11 appearances for Karl Robinson’s side, including an eye-catching strike in their 3-2 FA Cup defeat to Newcastle United.

The 21-year-old made the loan move to Oxford after failing to break into David Moyes’ first-team plans despite his impressive form the for the club’s Under-23s side in the first half of the season, in which he scored an impressive 12 goals and laid on six assists in 13 Premier League 2 appearances.

Football Insider claims that West Ham could be open to allowing Holland to depart on a permanent basis in the summer, so it will be interesting to see if Sheffield Wednesday’s reported interest materialises into anything serious in the summer. 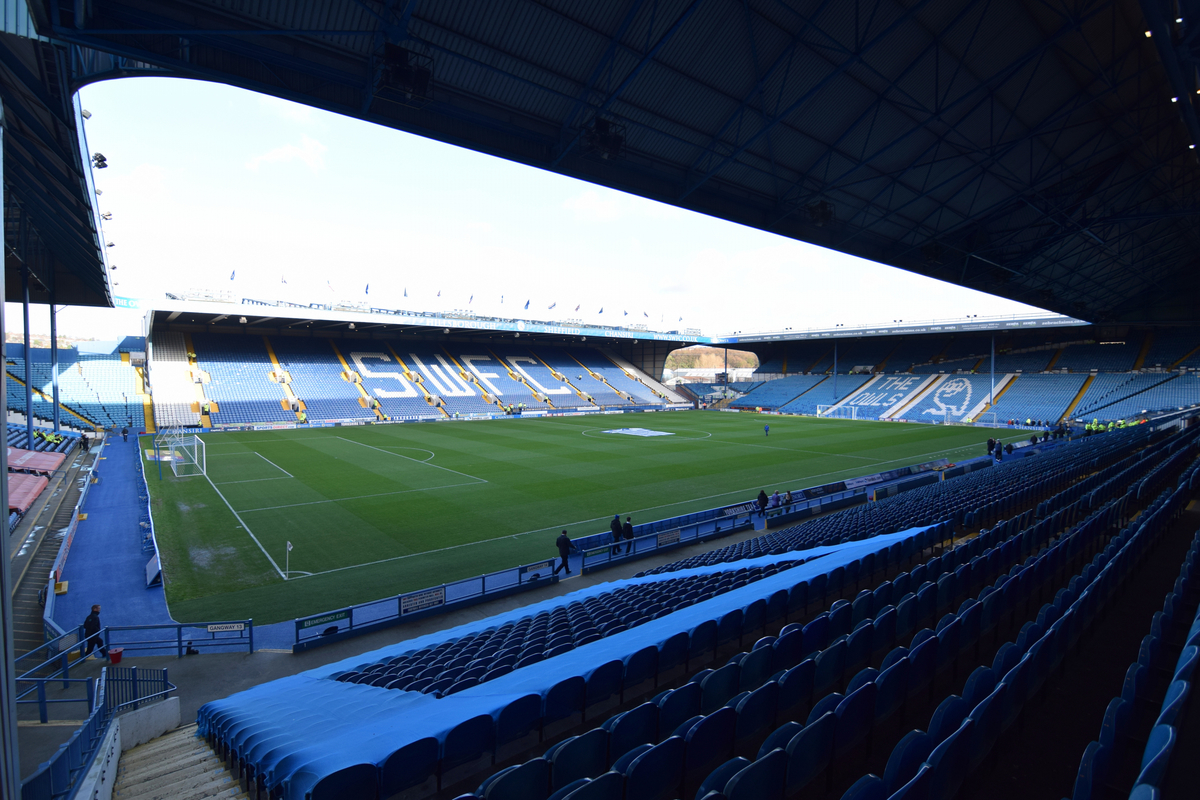