There’s an old joke that only 10 types of people understand the binary system; those who understand it and those who don’t.  Leeds United seem to with their recent wins.

Wednesday’s victory over a struggling Middlesbrough was United’s third consecutive 1-0 binary win after similar scorelines saw both Reading and Bristol City vanquished. Next up for the Whites is a relatively short trip down the M62 and A63 to the KCOM and Hull City.

Hull City are in a bit of a spiral of form at the moment. Their two best players, Jarrod Bowen and Kamil Grosicki were sold in the January window and a spate of injuries has weakened the Tigers further. It is a combination of all of this that should give Leeds United fans much hope of a fourth, consecutive victory.

IN OTHER NEWS:  What could happen to EFL if 2019/20 seasons totally voided - worst-case scenario

For United, it will be another game without influential midfield lynchpin Kalvin Phillips, a player who also missed the 1-0 win over Middlesbrough at The Riverside on Wednesday just gone. It is also likely to be a game without recent loan signing Jean-Kevin Augustin who also fell to injury for the Whites.

In all honesty, it will be a case of what played last time out is likely to play this time out as this scenario fits with Marcelo Bielsa’s dogged loyalty and team selection – the only spanner in the works being Ilhan Meslier to replace the just-announced-as-banned Kiko Casilla..

It should be a game where the visiting Whites just steamroller over a depleted Tigers side. Football’s a funny old game though, the Sky Bet Championship bearing stark testament to that. 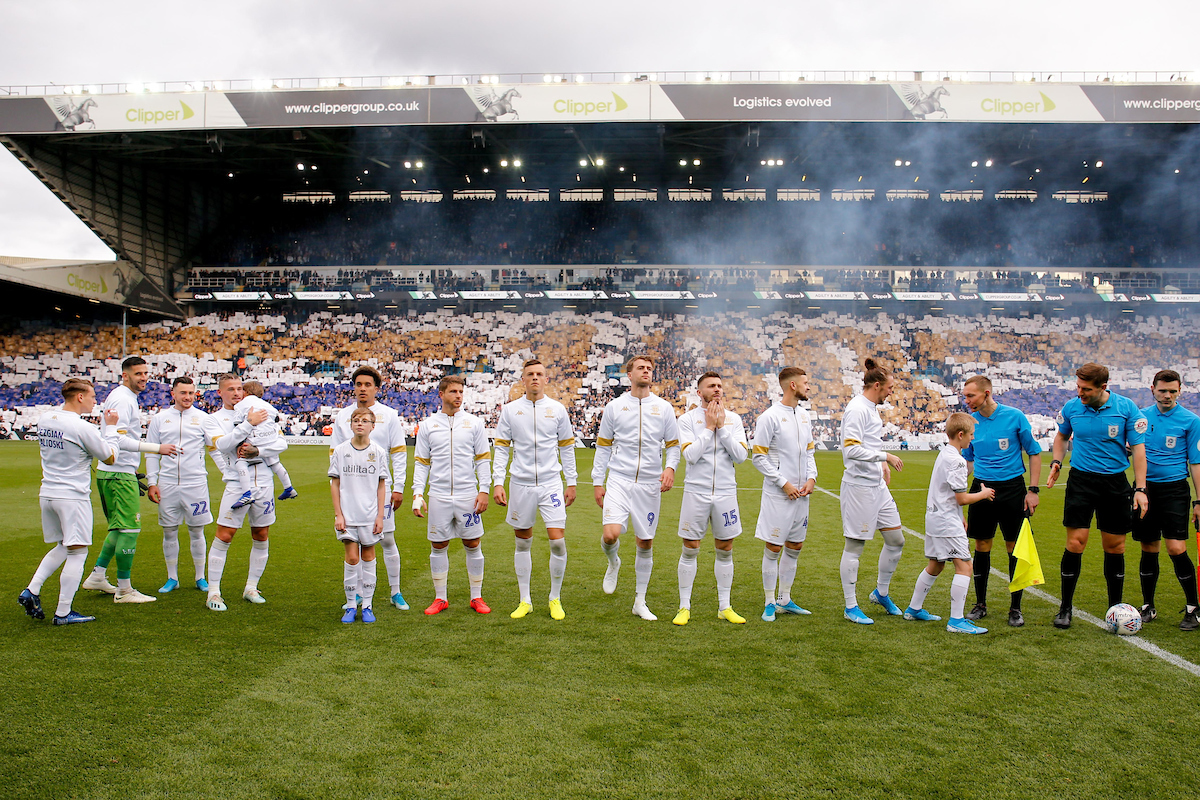