Since late-September, Leeds United goalkeeper Kiko Casilla has had the threat of an FA-imposed ban hanging over him. The potential ban comes from an alleged incident arising from the 1-0 loss against Charlton Athletic at The Valley.

During that game, it is alleged that former Real Madrid stopper Casilla addressed Charlton’s on-loan West Brom striker Jonathan Leko in terms that included alleged racially directed terms. It is something that Casilla strenuously denies and it is something that he has maintained the denial of from Day 1.

The FA hearing into the allegations was held last week, many observers expected that a decision, one way or the other, would come soon after the hearing’s conclusion on Thursday, However, that decision wasn’t forthcoming and Casilla has gone on to feature on two more narrow, shut-out 1-0 wins over Reading and Middlesbrough.

The Whites have got back-up Ilhan Meslier to fall back on should Casilla receive a ban, the minimum term of which will be six games should the allegations against him be found out to have any credence. Yet, despite the hearing being over for a week, still nothing.

This has prompted a series of questions with just 11 games left of a season where the Whites sit handily placed in the race for promotion to the Premier League. With a minimum six-game ban potentially kicking in should the case put forward go against Casilla, it could leave Leeds United’s season in a degree of difficulty.

There is some hope in the short-term though according to the following retweeted comment after a question from a Leeds United fan:

No word. FA unable to provide updates on the timescale for a verdict. I suspect that unless a verdict is reached before the weekend and a ban is the outcome, Casilla will play on Saturday, given that he was able to play and make saves last night. https://t.co/dwQPJlZq2D

Saturday’s game is against local rivals Hull City – a side struggling for goals and results after selling their top-two players in Kamil Grosicki and Jarrod Bowen in the January window. Casilla played through the pain barrier in helping Leeds beat Middlesbrough at the Riverside on Wednesday night – that victory giving the Whites their third, consecutive 1-0 win and Casilla a third clean sheet in a row.

With the run-in to the end of the season hotting up, with every game potentially a ‘big game’, Leeds United fans will be increasingly grateful for any further delay from the FA-appointed disciplinary committee. It might be the only time they are not clamouring for the FA to pull their finger out and hoping they keep said finger wedged firmly in wherever it currently rests. 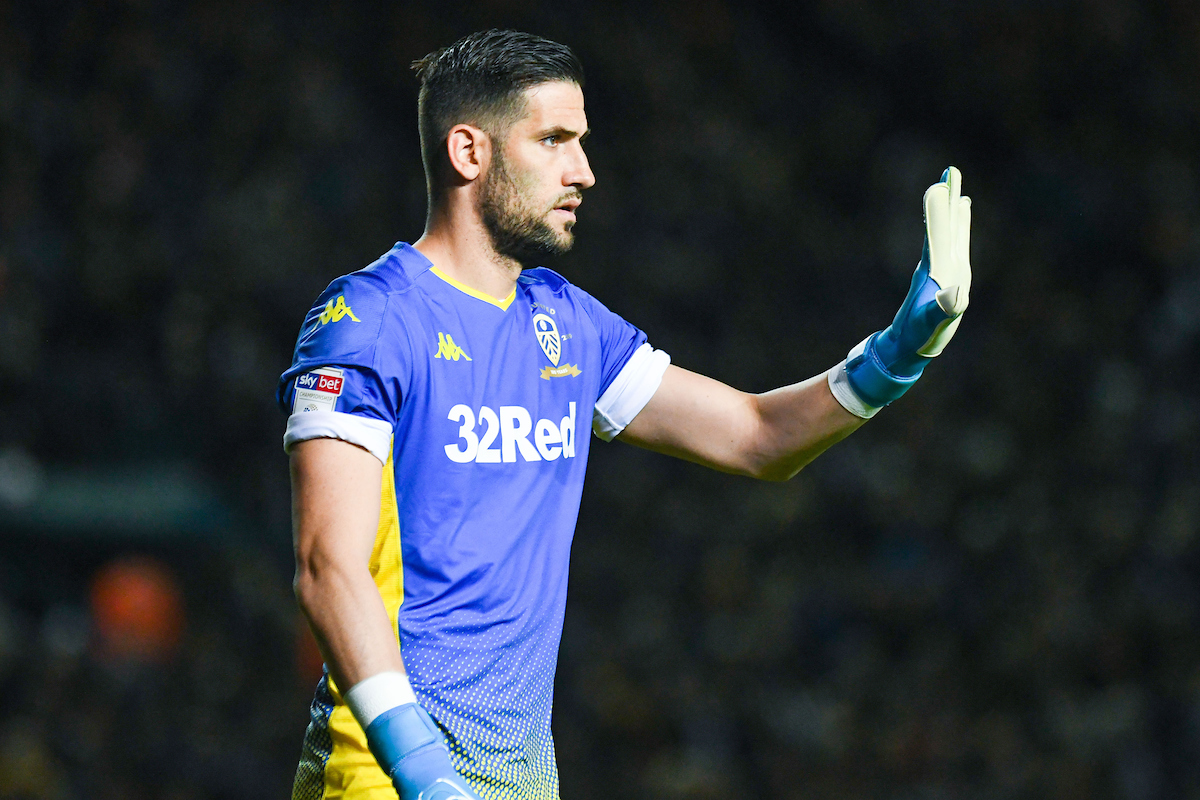