Middlesbrough Head Coach Jonathan Woodgate discussed his future during his pre-match press conference, ahead of the visit of Nottingham Forest on Monday to the Riverside Stadium.

Middlesbrough suffered a third defeat on the spin as they lost 1-0 at home to Leeds United. The result puts further pressure on Boro boss Jonathan Woodgate, with his side a place above the relegation zone.

When asked about his future and the fate of his Middlesbrough side, Woodgate replied:

“I envisage 11 games to go, 11 big games and I see us not going down, I see us climbing the table with victories.

“I’m always positive, that’s what you’ve got to be as the leader of the club.”

Woodgate spoke about the pressure of being the Head Coach, but admitted that he has felt this pressure ever since he was given the job by Chairman Steve Gibson.

“The buck stops with me. I’m the manager of the football club and I take the pressure, no problem at all, I’ll take anything people outside of football throw at me.

“I’m the one who takes it all on the chin, I’ll try to take the pressure off my players.

“There’s pressure, but as I’ve said on numerous occasions, as soon as I got this job there was pressure. I can handle the pressure.” 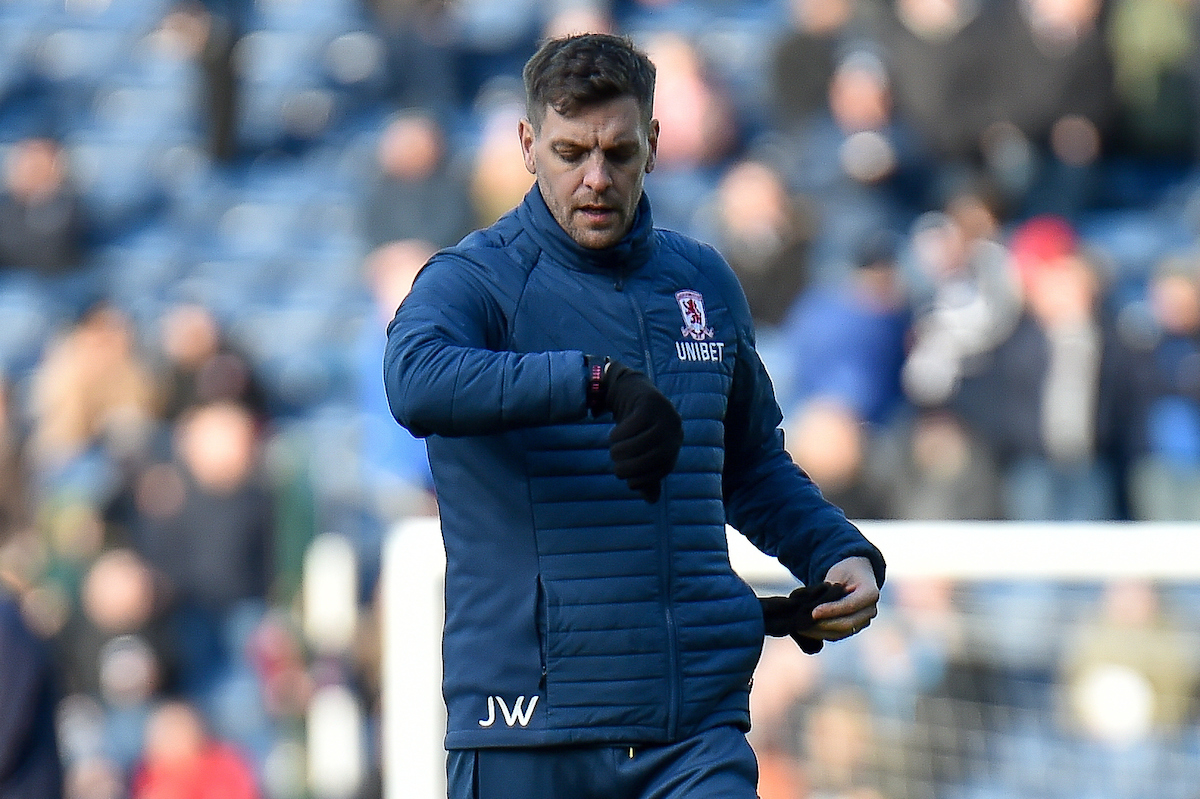