Speaking to the club’s official website, Blackburn Rovers boss Tony Mowbray has said he has been left frustrated after his side were held to a 0-0 draw by a stubborn Stoke City side.

Blackburn Rovers had the chance to move within touching distance of the top six on Wednesday night, with Stoke City their opposition for a midweek clash under the floodlights at Ewood Park. However, Rovers were unable to capitalise.

Stoke were able to take a point away from Lancashire to boost their own hopes of remaining in the Championship, with the tie finishing 0-0 at the final whistle. Blackburn had the majority of possession, registering 16 shots compared to Stoke’s 11 but were unable to break down the Potters defence.

After the game, Blackburn boss Tony Mowbray reflected on the tie, saying that Michael O’Neill’s side made it difficult for his side throughout the tie. He said:

“It was frustrating. It feels a little bit like a couple of months ago when we played Wigan and Birmingham at home on the back of a pretty decent run of results.

“You have to say, the teams that are fighting for their lives at the bottom, you understand that they will come and make life difficult for you. They’re not going to come and take you on in a football match and make it a 50-50 game, which we’d probably win on transition because of (Adam) Armstrong’s speed.

“They came and clogged it up tonight really and made it really difficult for us. They had lads who could head the ball out the box, they kept their lines really tight, it was difficult to get the likes of (Joe) Rothwell and (Stewart) Downing on the ball behind their midfield.

“When we went wide and put it in, their central defenders were big, strong lads who could head it out, so it was a frustrating night for us. We had to be very mindful not to get hit on the counter-attack and lose the game 1-0. We knocked on the door, but we didn’t quite get there tonight, which is frustrating for us.” 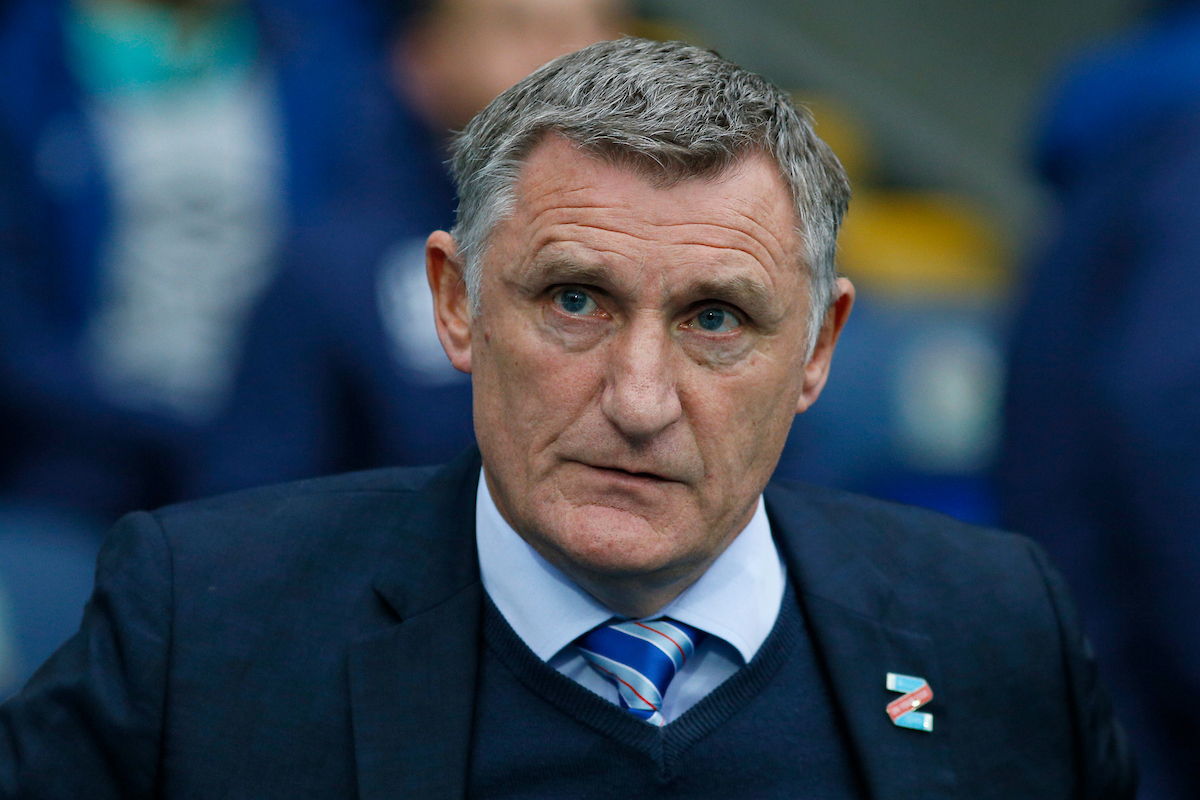